Severance, Colorado. Weld County Sheriff’s Office arrest 28 year-old Rachel Einspahr for bank robbery. It’s unusual for a woman to rob a bank. But the way Einspahr did it? Even more bizarre. You see, at the time of the robbery of the Colorado East Bank & Trust drive-through, the woman was actually being paid to look after some kids. She’s a babysitter. And she used the kids she was ‘caring’ for to get the money!

She drove up to the window and handed the teller a note which said that the man in the car with her – her accomplice – would hurt her children if money wasn’t handed over.

“The bank teller, under the assumption that lives were in danger, gave her $500,” a police statement later said. 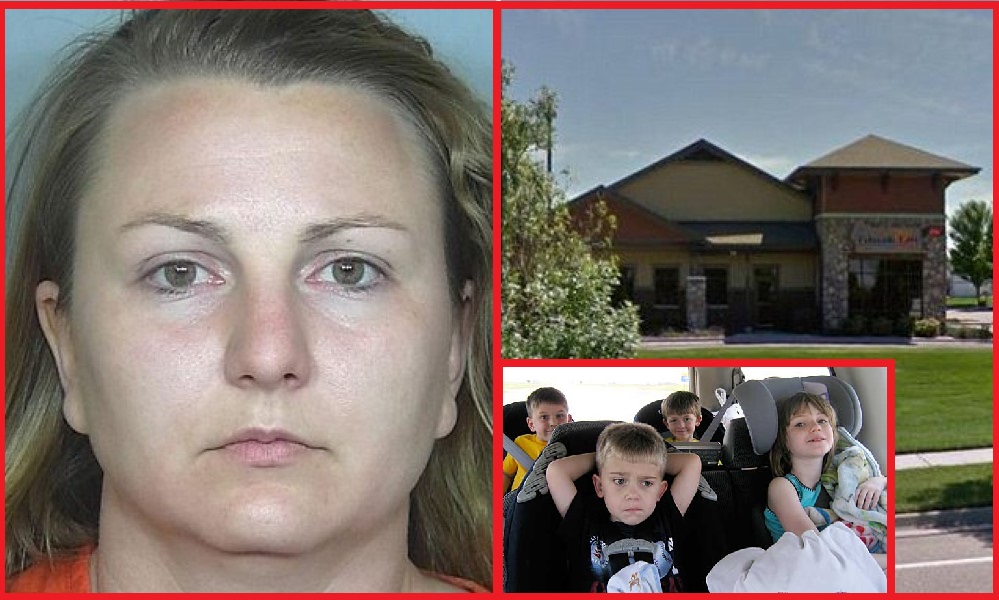 Einspahr was initially held on a $40,000 ‘cash only’ bond after her arrest and is set to be formally charged this week.

This is one bad babysitter you don’t want looking after your kids! Here’s more on the crazy story…