This is just getting silly now, isn’t it? The backwards and forwards and games and jibes and insults… Are they going to fight? Are they going to screw?! Damn, each one’s as likely as the other. We’d just like an answer. Will Floyd Mayweather and Conor McGregor ever step into the ring with one another?!

The barbs continue to fly back and forth between the pair. They only seem to halt when Dana White steps in to fights McGregor’s corner for him for whatever reason. But this time Money’s ignoring White and aiming straight for the Irishman…

He’s mocking his bank balance. Hey, The Notorious is richer than you or I could ever dream of, but compared to Mayweather? Forget about it. 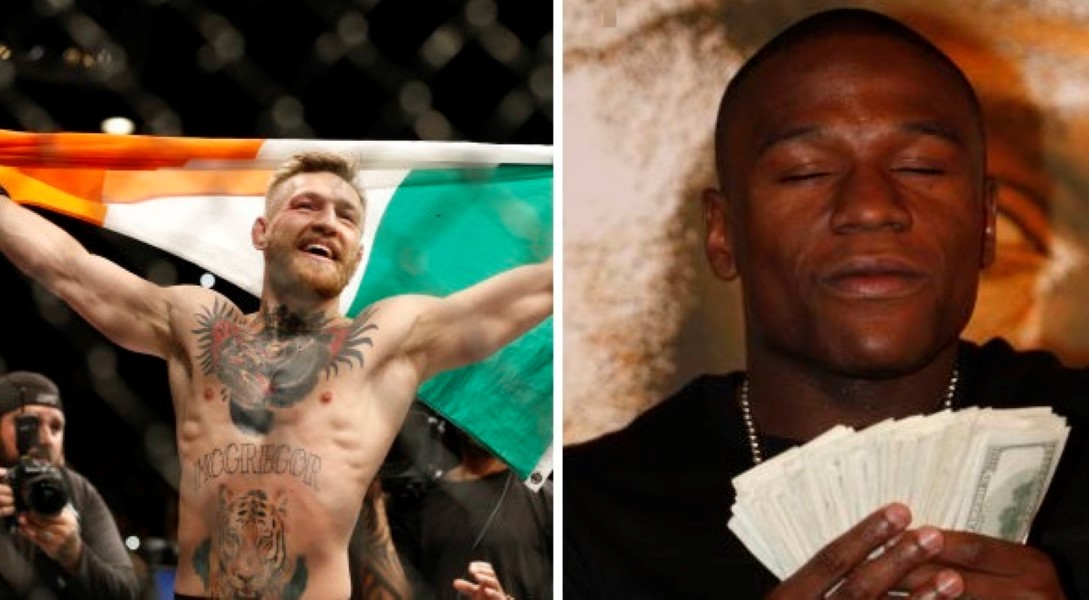