Minneapolis, Ottawa County, Kansas. An investigation has been launched into the conduct of a cop from the Ottawa County Sheriff’s Office after footage emerged of him using his Taser against a 91 year-old man. The elderly man was in the nursing home where he lives at the time. And had his BACK to the officer.

The unnamed older man suffers from Alzheimer’s Disease too, meaning his brain function is diminished and has has severe dementia. Even were he fully mentally capable, surely the police officer could have dealt with a man more than twice his age in a less violent manner?

The man was then arrested forcibly by the cop. The handcuffs broke one of his wrists. The 91 year-old died just two short months later due to heart failure. Which his family say was worsened by the cop’s ridiculous use of his Taser. 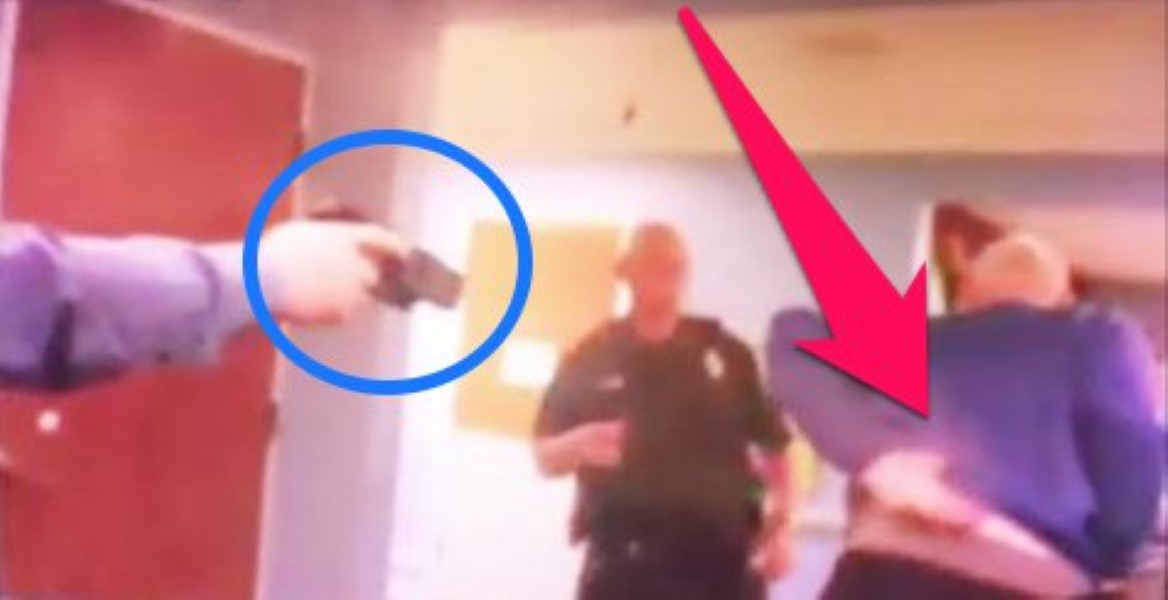 Police Chief Jon Strowig says that his department are still looking into the incident: “There was forced used, and that’s currently under investigation.”

Let’s hope they make the right decision and the officer loses his job. 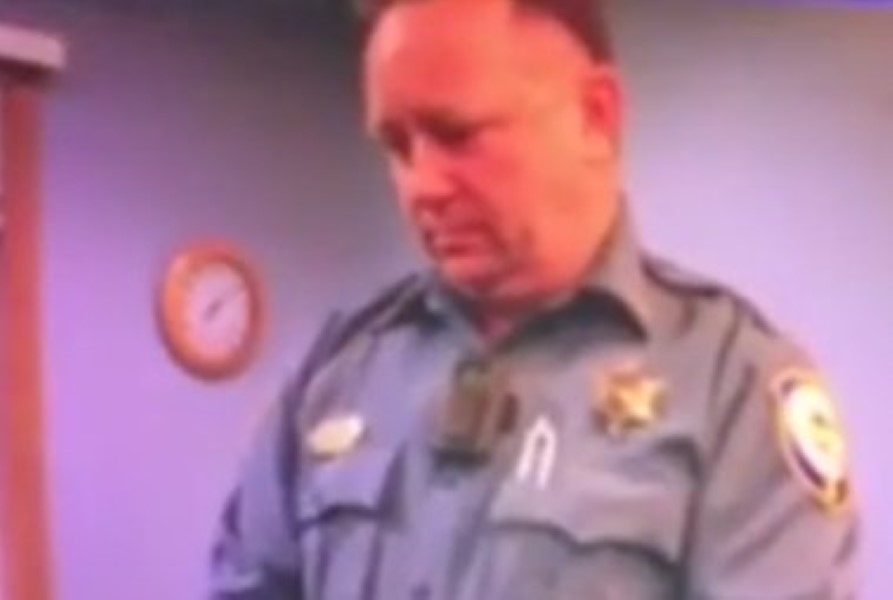