Michael Bay‘s enormous Bad Boys franchise is all set for a third installment (albeit with Joe Carnahan directing). That’s something we’ve known about for some time. The two originals grossed more than $400m at the box office. Starring Will Smith and Martin Lawrence, they’re modern action classics. Funny, smart and all-round top movies, we’re all stoked about the next movie. But it might be missing a vital ingridient – Will Smith…

And the news on the Hollywood grapevine on who’s likely to replace him? Dwayne Johnson. That’s right – The Rock might well be stepping into the Fresh Prince’s size 9s.

There’s no news yet as to whether he’d be playing the same character (Miami-Dade detective Mike Lowrey) or, more likely, a new one. But would it really be Bad Boys without Will Smith? Let’s hope the rumors aren’t true, huh? 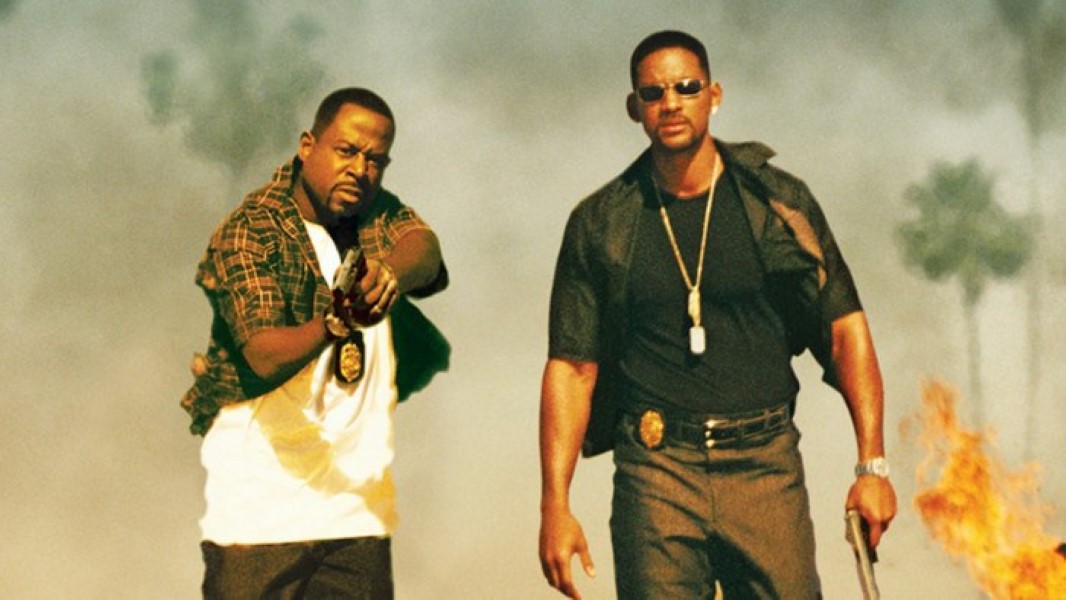 Don’t get us wrong, we love Dwayne. Everyone does. But for this franchise? We think it’s Will and Marty or nothing.

If Johnson does sign on, it’s thought production would start after he’s wrapped Furious 8 and the Baywatch remake. 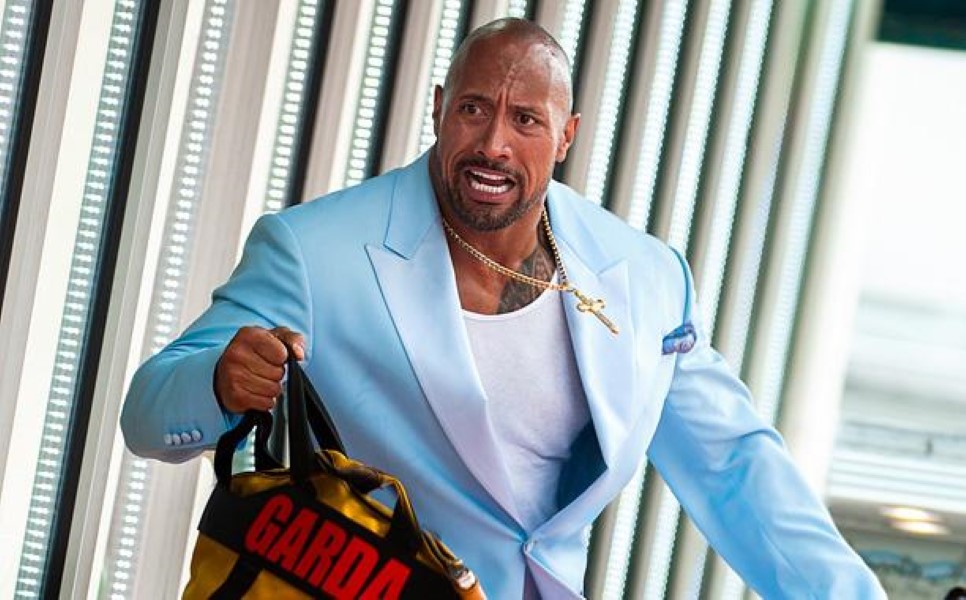 So how has this come about? Well, it’s thought that Will Smith wants to make Suicide Squad his last ‘silly’ movie. Apparently he’s taken his Oscars snub badly and wants to cut back his output. He’s looking to only take on serious roles and maybe even move behind the camera. 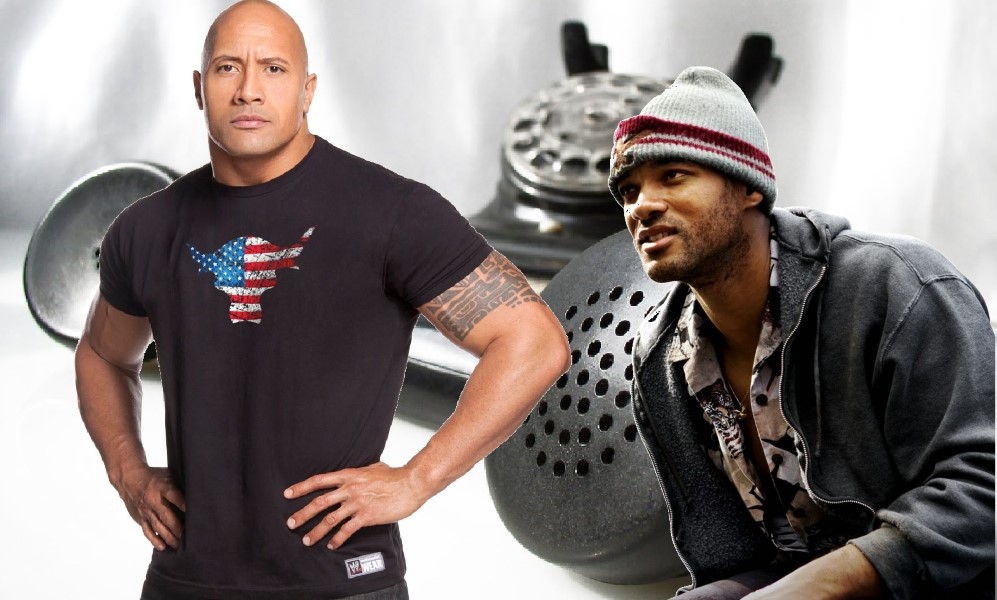 It’s just a rumor at this point. But watch this space…