Carlos Davis was in Walmart and he’d asked an assistant to go fetch him an XBox controller so he could buy it. So he waited. And waited. And waited. But nothing. The guy was taking an eternity. But while a lot of us would just sit back and wait, Carlos decided to take things into his own hands…

He picks up the store intercom and puts out a message to everyone in the place. It’s time to get that damn XBox controller!

Davis isn’t just a consumer rights advocate. Dude’s a comedian and has a pretty big social media following. He goes by the name ‘Haha Davis’ and he’s got over a million followers on Instagram. 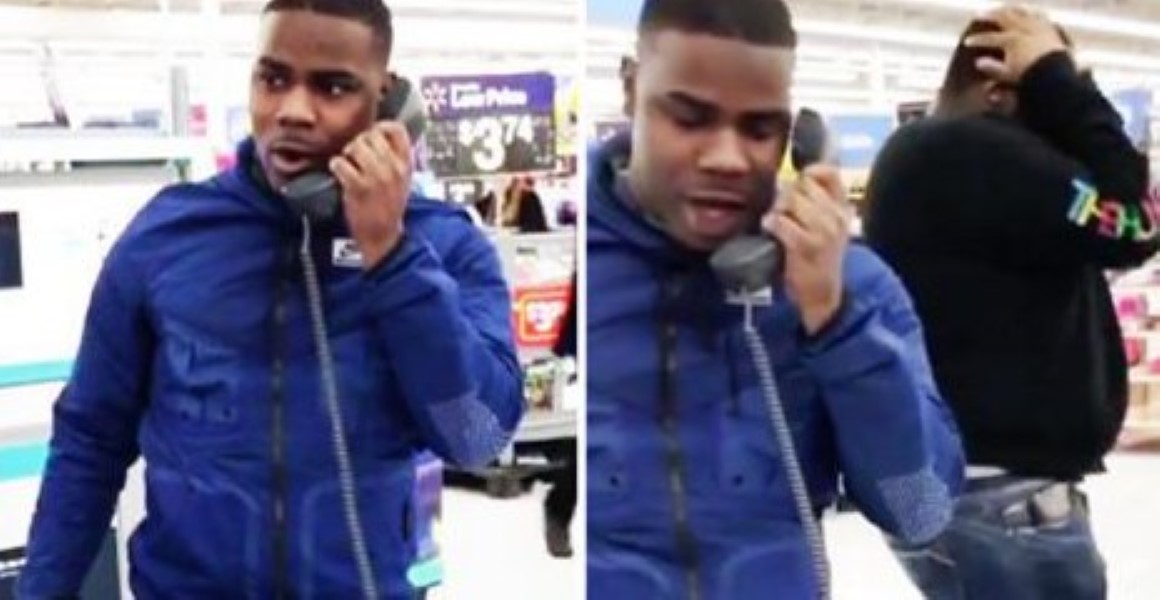 The man’s legit. Here he is with Snoop:

Anyway. The Walmart intercom thing. Here it is. Here’s how to get things moving in a store!

Had to hop on the intercom I just need a controller. #HaHaDavis #NoSelfDoubt #BigFella

That’s how you get things DONE.