The name ‘Pablo Escobar‘. It conjures up many images, doesn’t it? For kids now – they’ll think of the guy from Narcos. Anyone older, though? They’ll picture the feared drug kingpin who built an empire shipping cocaine into the United States.

But what about the name ‘Sebastian Marroquin‘? Nothing, right? Well, okay… How about Sebastian’s real name, ‘Juan Pablo Escobar‘? that’s right. His father was Pablo Escobar – the most famous drug smuggler in history. And Juan’s story is really quite incredible.

Born in 1977, Juan said he life was crazy until his dad died… “It was like living in Disneyland. Giraffe’s, elephants, motorcycles, a lot of things to do and a lot of money to spend.”

“I was willing to give my life for him, though,” he goes on. 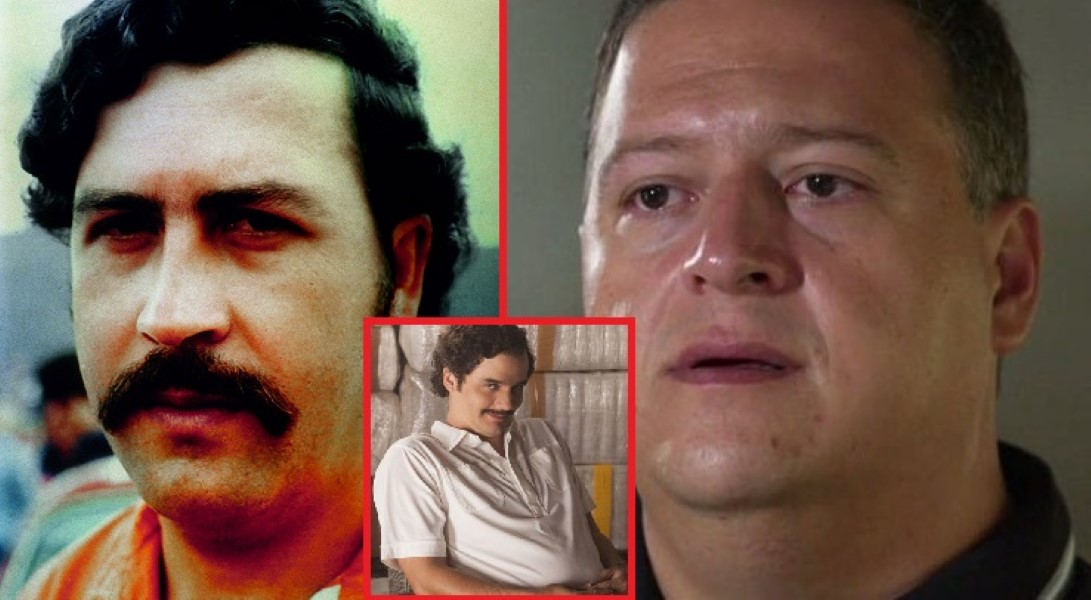 “There’s no chance I could hate my father… because I did not know exactly what he does.” 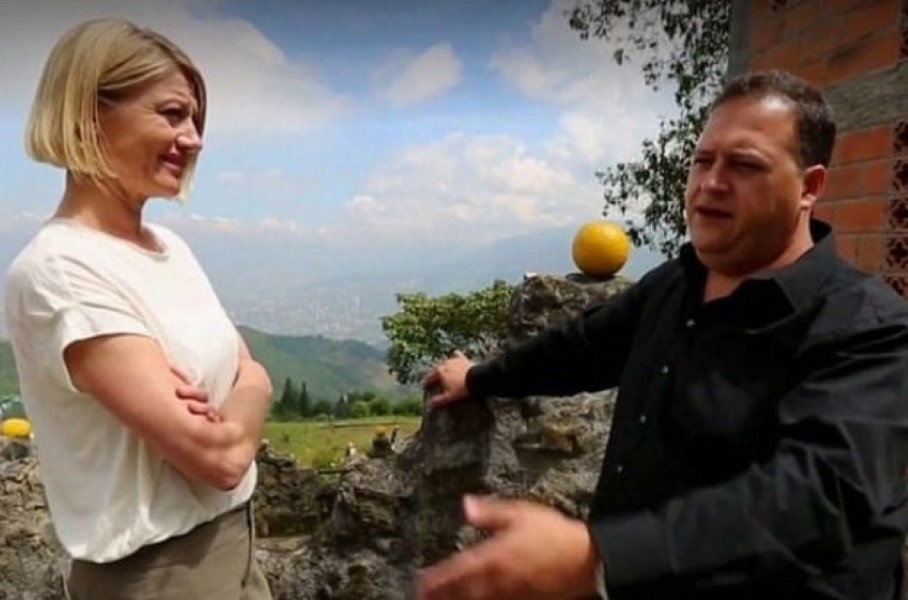 Juan believes that his old man made one fatal mistake, though. Going into politics…

“It was the worst decision of his life because once he went into politics everyone paid attention to him. If he didn’t do that I think he would be alive.”

Despite his dad having killed himself many years ago, Juan prefers to life his life away and under an assumed name. Here he is talking about his father’s death: