Breaking into the rap game is hard. It’s even harder when you’re homeless. Just ask Californian artist Isa Muhammad. He’s been spitting lyrics for years and is insanely good. But when you’re living on the streets, it’s pretty damn hard to get noticed. What are you gonna do? Just rap on the street and hope Rick Ross walks by? Well, yeah!

It worked for Isa. After a chance meeting, Ross listened to his skills and quickly signed him up on his Maybach Music Group label. Looks like dreams can come true, huh?

Here’s what Rick said after Isa signed: “This kid gave me his heart when he was spitting and the internet got a hold of the video I put up on my Snapchat. I wanted to give an opportunity for someone else to be put on — I know so many people in his same position. MMG is about giving back and pushing the culture forward by finding new and real talent. Isa Muhammad will reflect quality rap music and MMG is going to make sure of that.” 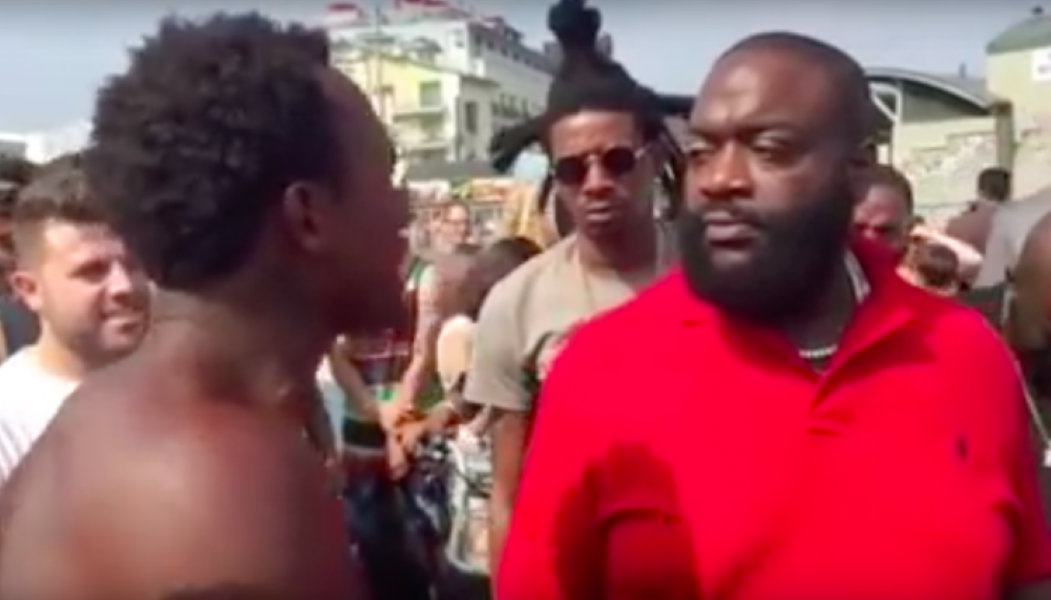 Isa’s keeping his feet on the ground, though.

Just because I got a record deal dosent mean I'm instantly rich. Rozay is giving a Nigga an opportunity, its up to me to seize it!

You can see just why Rick Ross was so impressed by Isa Muhammad. This video showcases his skills and proves how much Ross dug his rhymes… Check it out: