Middletown, Connecticut. A 27 year-old female bus driver by the name of Wendy Valero has been charged after admitting to grooming and having sex with a 14 year-old schoolboy.

She first sent explicit Snapchat messages and later met up with the boy and took him to her house. There, she stripped and performed a lewd act on him in her bathroom.

Their ‘relationship’ started when the pair became friend son Facebook. “Hi, sweetie, how are you doing?” she said in her first message. He asked if she knew who he was from the bus. She replied: “Of course, it’s hard to forget you, lol, you’re crazy!!!”

Then exchanges then got explicit and she began to send pictures of herself. 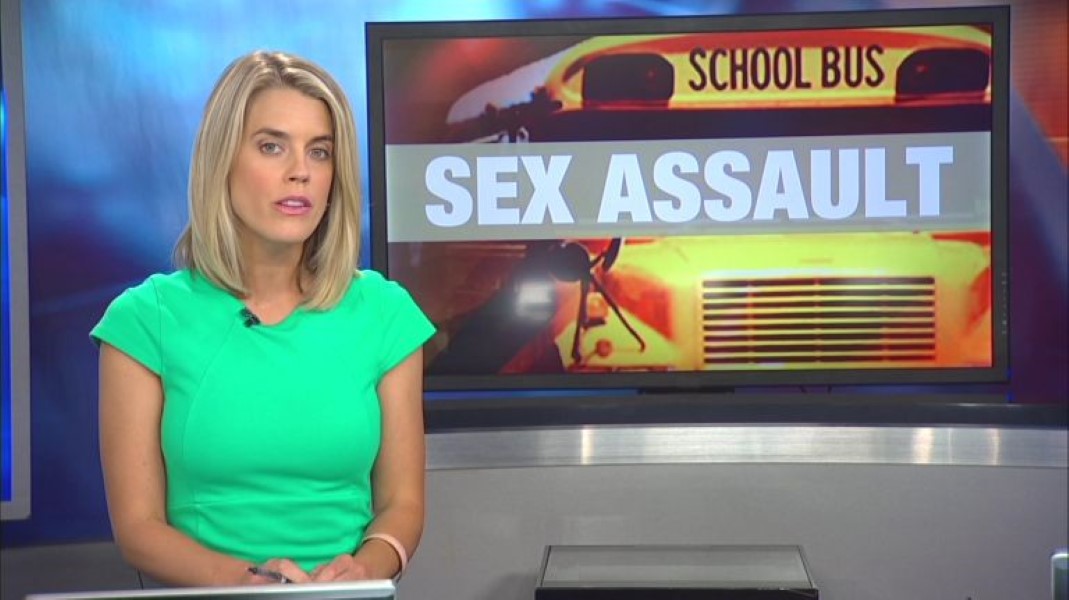 The two later had sex.

Valero’s been charged with a felony. It’s second degree sexual assault. They also charged with the lesser crime of ‘risk of injury to a child’. She’s been released on a whopping $US35,000 bond. She has since been suspended from her job.

Underage affairs and grooming like this is always unacceptable. And she deserves her punishment. But it’s a pretty cool story for the kid, huh?