The man whips out a gun and demands the teller hand over as much money as possible. It might well be better to give than to receive at Christmas time, but no one told this guy as he waved his gun about.

Apparently he was friendly and polite, though. Apart from the whole ‘threatening to shoot people’ thing. The reason he needed money? He claims it’s because he didn’t have enough money to ‘pay his elves’. 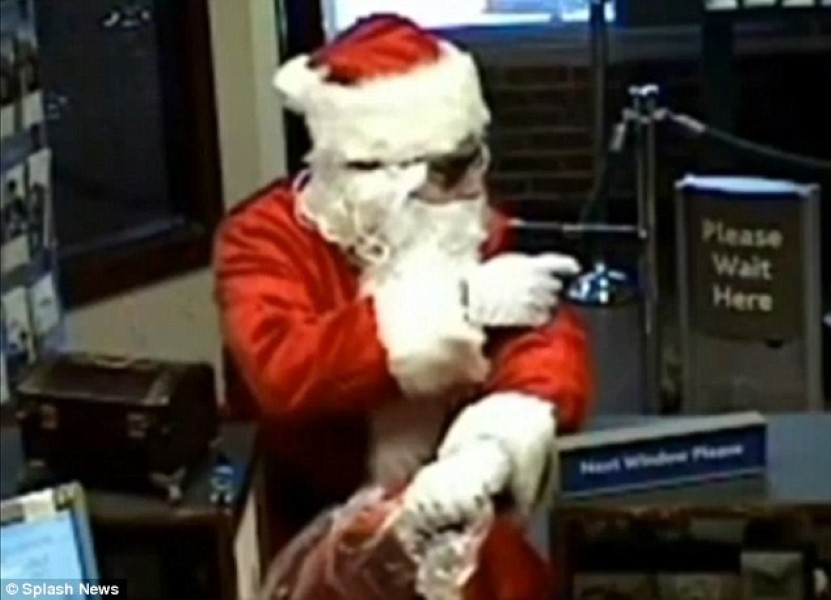 Eyewitness and SunTrust customer Richlyn Jones said this of the experience:

‘He took his little red sack and pulled out a gun and told everyone to be still. He went to the front of the teller line and started asking for money and putting it in the bag.’

‘It was a little unbelievable. He was actually jovial, which is scary. He explained that he was robbing the bank because Santa had to pay his elves.’ 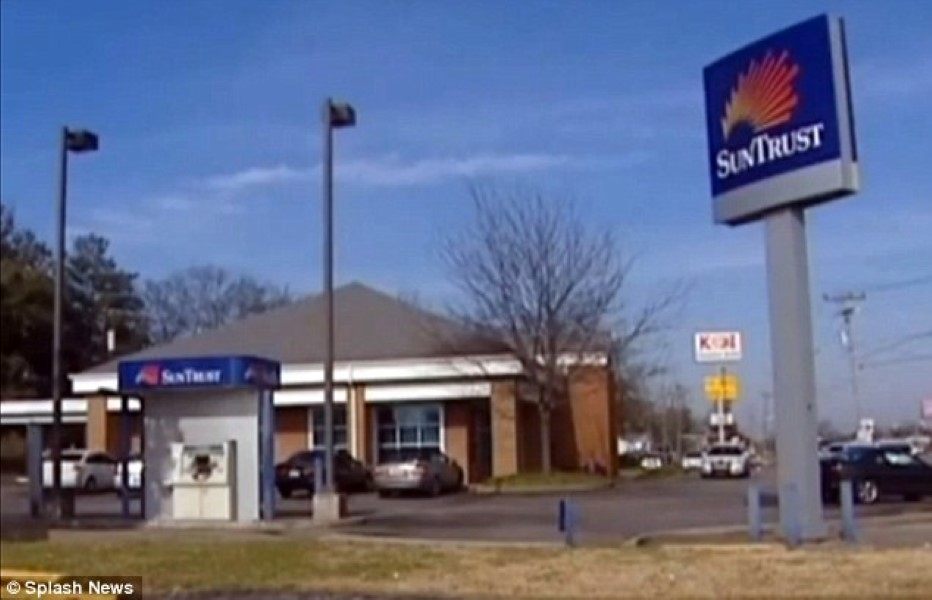 ‘He had the whole outfit on – even the shoes,’ customer Jimmy Edwards later told the media. ‘I laid down as soon as he walked in and pulled that gun out. I was just wondering if he was going to be stupid enough to hurt somebody, but once he started getting what he wanted, I could see he was going to leave.’ 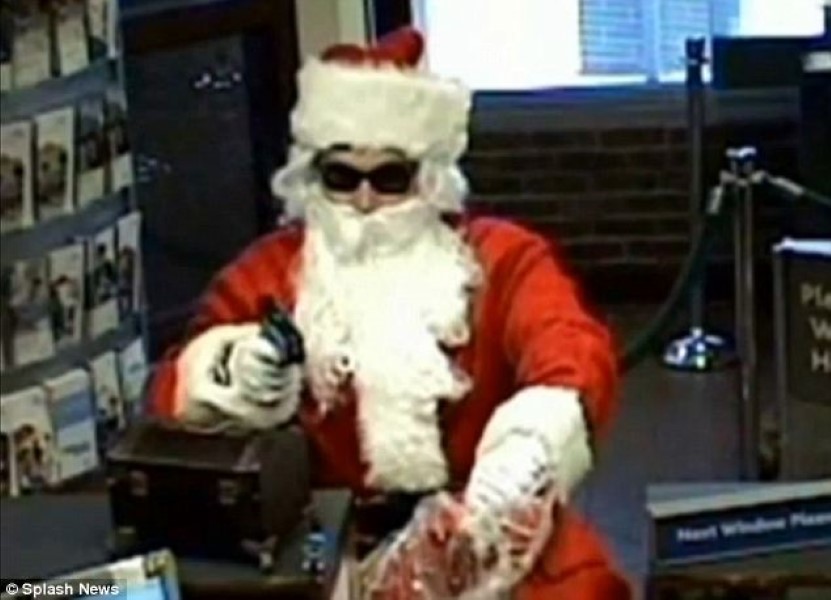 No one was hurt during the bank robbery and the bank – nor the FBI – have confirmed how much money was stolen by Santa. Or if he did in fact use the cash to pay his elves…