“Name something grandma might do if she caught grandpa smoking marijuana…” If there was one person you’d think could handle a question about weed, who would it be? That’s right, us too! It’s Snoop Dogg, isn’t it? But he somehow LOST a round with that as the questions on a recent edition of Celebrity Family Feud!

Unbelievable, huh? In an hilarious match-up, the rapper and his family went up against boxer Sugar Ray Leonard and his people for a episode of Steve Harvey‘s brilliant game show.

Somehow, Snoop went on to the win the thing. We’ve no idea how, though… When asked to ‘name one place where can find a pie’, Snoop answered ‘horse‘. Instead of, you know, like ‘sky‘ or ‘a diner‘ or something… 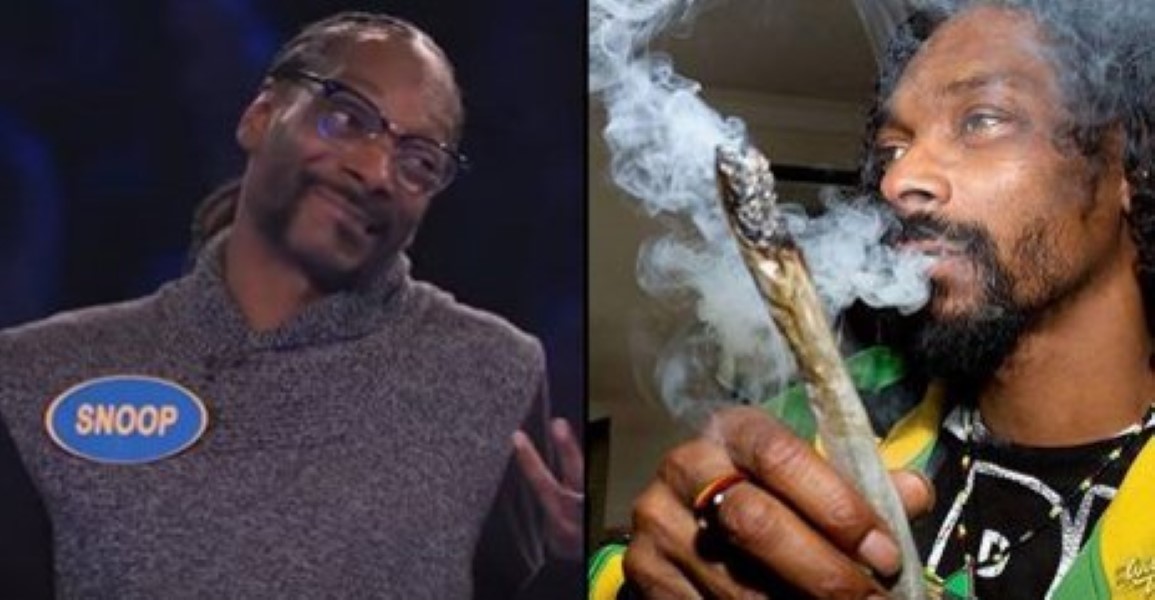 We can’t believe Snoop fumbled a question about his specialist subject… DAMN! Maybe he’s been smoking too much!

Anyways, check it out: