Jonesboro, Arkansas. A local police officer is recovering in hospital after a car crash involving his cruiser saw a suspect thrown clean out of the cruiser and out the back window. The car was near Scurlock Industries on Johnson Avenue and Culberhouse when the 19 year-old wriggled free from his handcuffs and began causing a ruckus in the back.

Moments later, the car struck an open manhole cover and smashed into a fence. Officer Justin Thompson was hurt but is doing fine. The drunk teenager in the back was taken back into custody and eventually released.

The kid was so, so lucky. No seatbelt, drunk and smashing through a window at speed and yet he was fine… 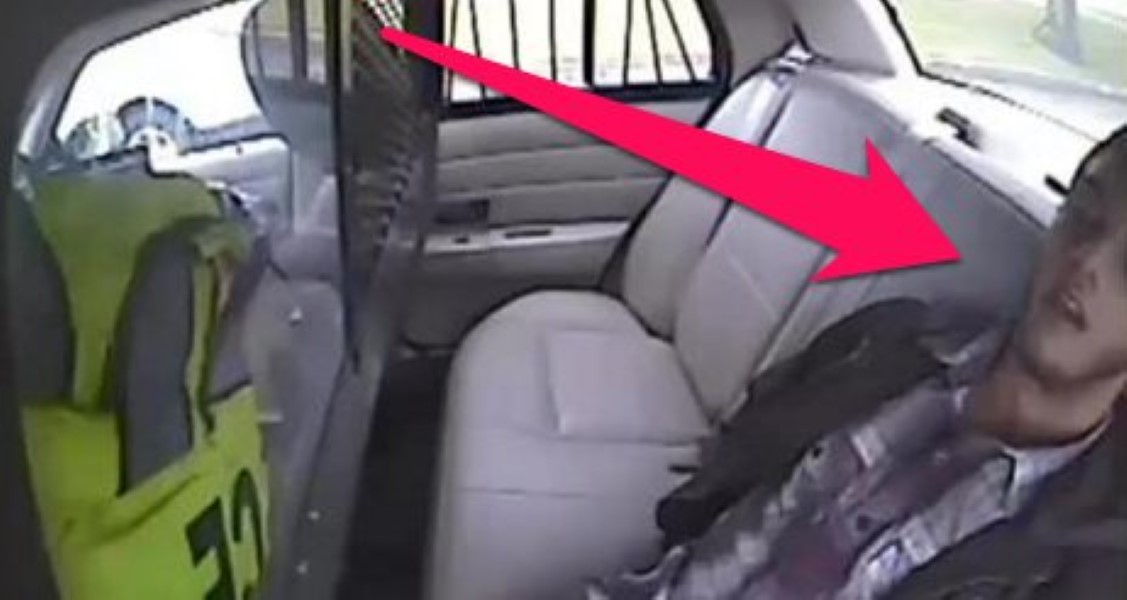 The dude was okay, so don’t worry… But it was one Helluva thing!