SPOILER ALERT (maybe). It depends. If you’re not fully up to date with AMC’s latest episodes of The Walking Dead season 6 then you might learn a few things you didn’t want to know here. But then again, maybe not. What are we talking about? Well, it’s all about a fan theory. Maybe there’s something in it, maybe there isn’t…

Fans of the show know all too well about the nefarious and frankly evil son of a b*tch Negan and his antics. Rick and Daryl are briefly reunited under Regan’s terror. It was kinda sweet to see the pair back together, but obviously – under nasty circumstances (do you get any other type in the world of zombies?!).

But did you notice the amount that Daryl was blinking? It was kinda weird. 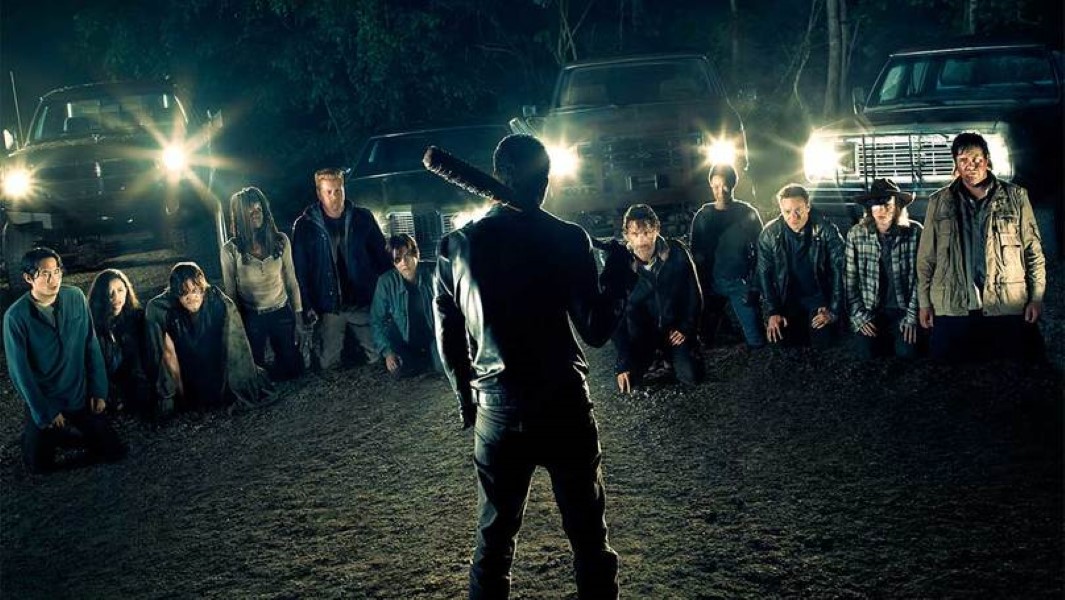 Seriously, it was a LOT of blinking. It stood out. What also stood out (to some keen-eyed fans)? An earlier shot of a chalkboard with morse code on it. So was Daryl blinking in morse code…?

Some people think so. They claim to have deciphered it and apparently it says “Six miles east of the Hilltop”. 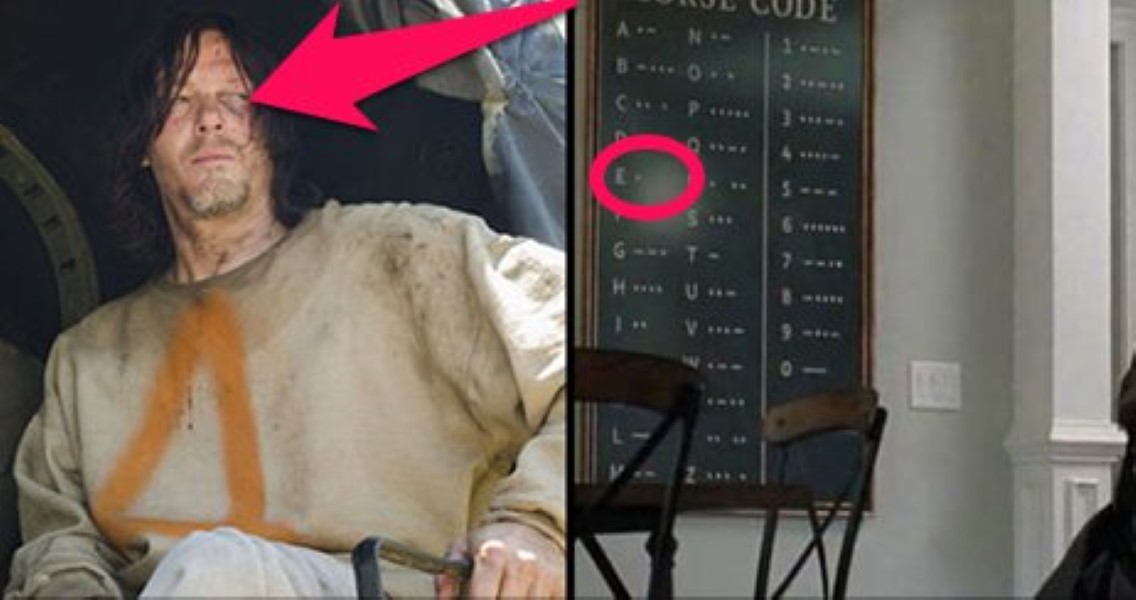 Could Daryl have been telling Rick an escape route out of Regan’s compound???

See what you make of it…