Tupac Shakur would have turned 45 today. To mark that fact, the team behind forthcoming biopic All Eyez On Me, have released a teaser from the movie. In it, we see  Demetrius Shipp Jr bearing an uncanny resemblance to the rap legend.

Shipp Jr believes that there are great similarities between himself and Shakur:

“I have to say that I’m a very passionate person, a person that’s very driven on integrity and my beliefs. I believe there’s definitely a similarity there. Just getting into the character, I fell in love with who he was. It was common things that were brought together with me and him, our childhood. It was a crazy thing to be able to do it.” 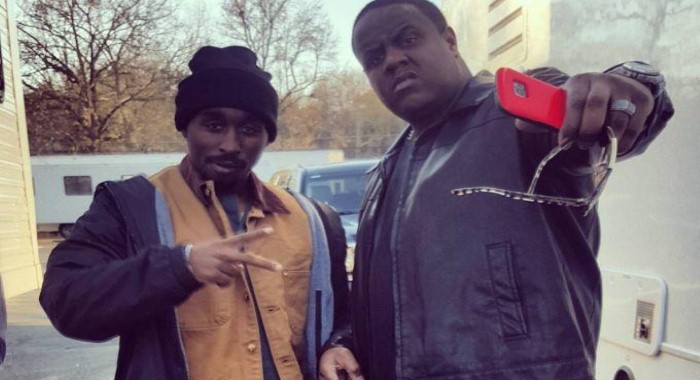 Watch the teaser below: