Pennsylvania State Police has just confirmed that wanted vigilante and infamous viral character Steve Stephens, has shot and killed himself in his car after a police pursuit. The deeply troubled and sadistic man was world news after he shot and killed a man almost completely at random and broadcast it on Facebook Live.

The Chief of Cleveland police, a dude by the name of Calvin Williams, called a hastily put together press conference a short while ago, around 11am local time, and confirmed the news.

Apparently authorities had received an anonymous tip-off that Stephens and his car was seen parked up at a McDonald’s parking lot in Erie, PA. When police attended they chased him a short while and eventually he gave up and shot himself. 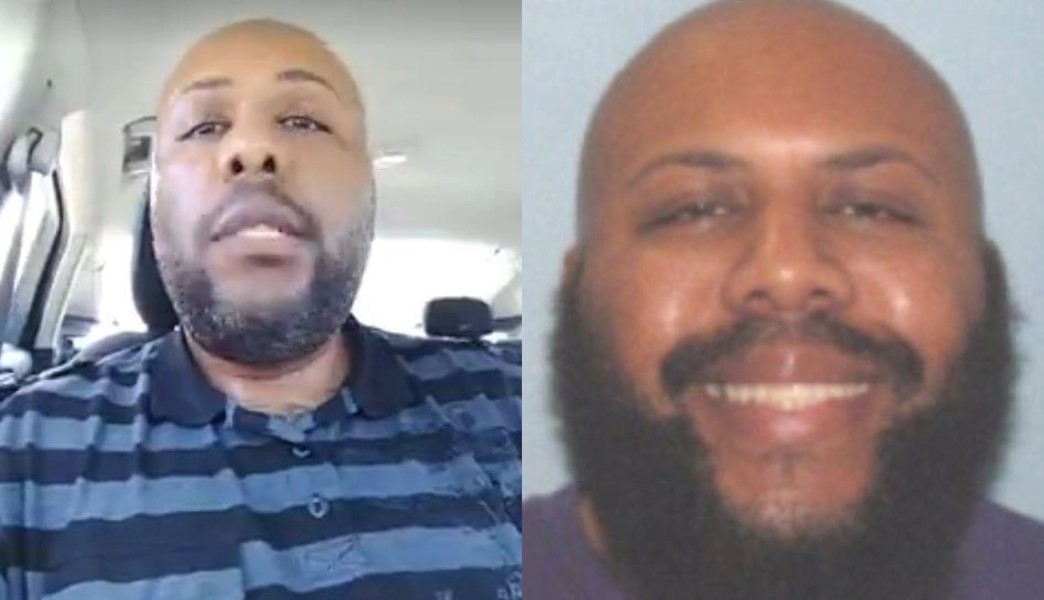 Steve Stephens was spotted this morning by PSP members in Erie County. After a brief pursuit, Stephens shot and killed himself.

Here’s a news report, as it broke: