Dallas-Fort Worth, Texas. 27 year-old Katherine Ruth Harper, a teacher and cheerleading coach has been arrested for seducing and conducting an illicit underage affair with a pupil of hers. The unnamed boy was just fifteen when Ms. Harper began pestering him for explicit photographs. They exchanged pictures and eventually had s*x. Despite her being pregnant for their affair.

Her charge is a second degree felony and, according to official papers, began when “the two began sending flirty text messages to each other, which eventually led to her going over to his Trophy Club home.”

Harper lured the 15 year-old to her home where the two engaged in intimate acts many times over one summer break, while her husband was out at work. 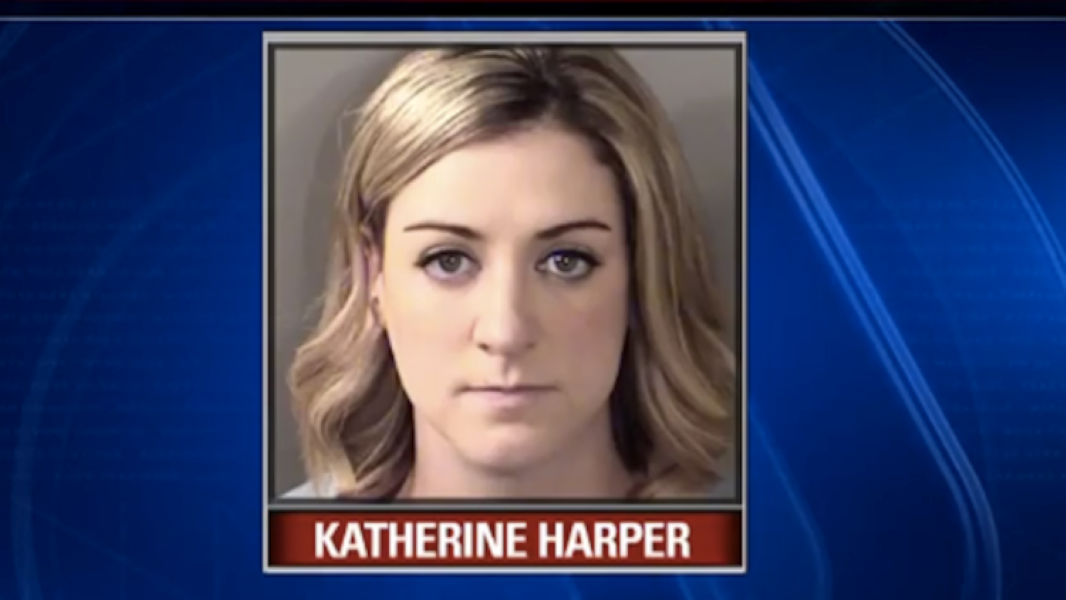 Harper was arrested and held at the Denton County Jail until she confessed while crying. She then posted bail of $15,000 and waits a court date.

Find out more about this controversial incident and just why a pregnant teacher would conduct an ‘affair’ with such a young student right here: