The boss of Italy’s anti-mafia and anti-terrorism committee – and all-round organized crime expert – Franco Roberti has sensationally revealed that the mafia have been working with ISIS. The crime syndicate have been operating alongside the terror organization in order to make huge sums of cash. And all by trafficking weed. The major route for cannabis into Europe is via Muslim strongholds like Morocco and Libya. ISIS move it, the mafia sell it.

It would be a strange twist in the story of the so-called Islamic State, after it was reported not that long ago that the American mafia had threatened ISIS.

Roberti favors a complete decriminalization of cannabis throughout Europe in order to stop the mafia and ISIS making so much money off it. 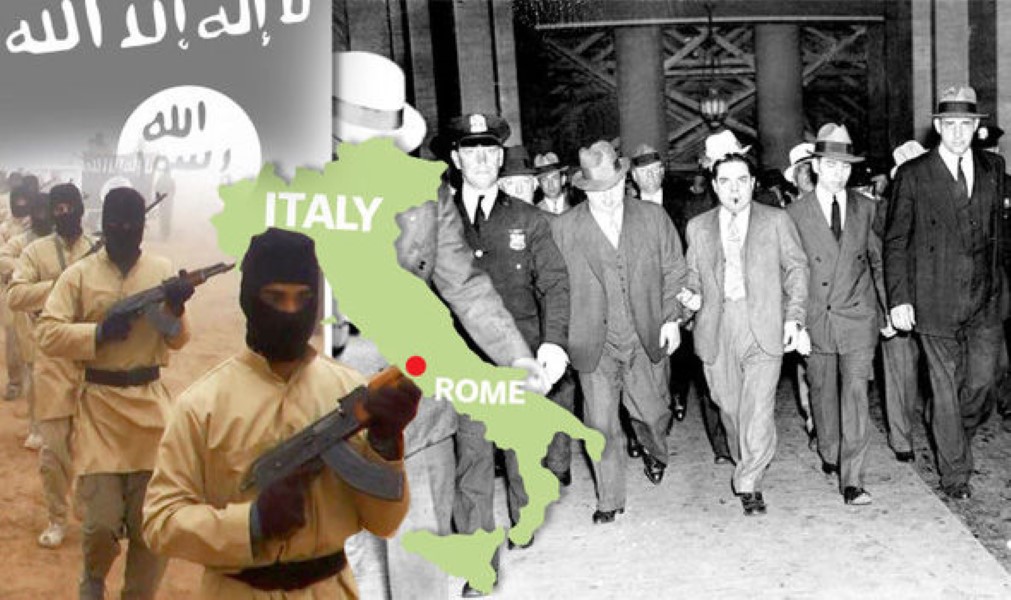 Talking to UK newspaper The Independent, Roberti said this: “Decriminalisation or even legalisation would definitely be a weapon against traffickers, among whom there could be terrorists who make money off it.” 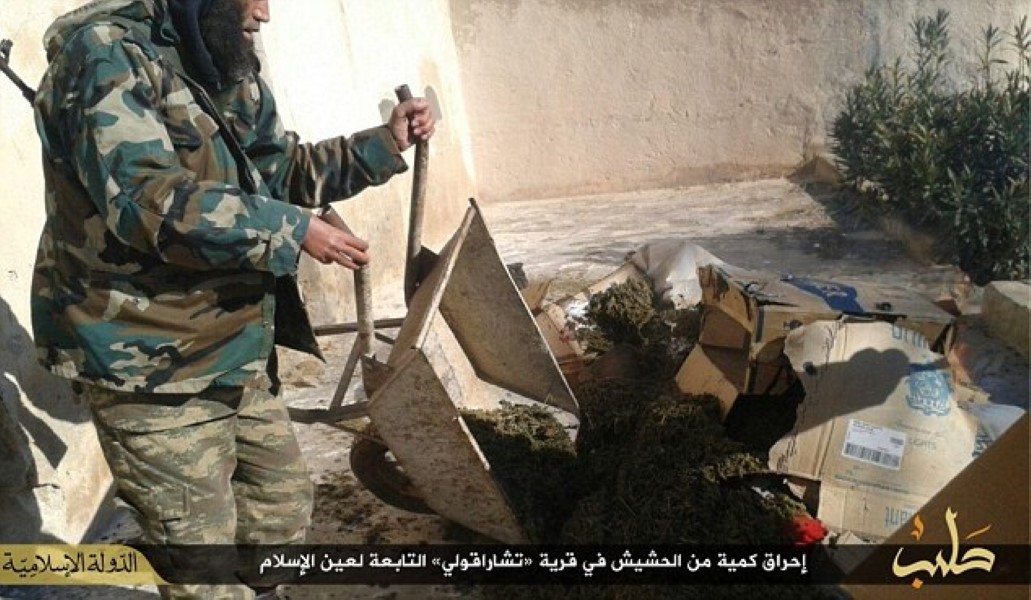 The news is yet further proof of the hypocrisy of the terror group. Smoking weed is, of course, against Sharia Law and, as such, in direct opposition to the ‘morals’ and ‘values’ that they supposedly stand for.