Tampa, Florida. A pit bull terrier turned on his humans over Christmas and lashed out, biting his owner and two other family members. The reason? It’s all down to a Christmas jumper…

Scarface’s owner, 52 year-old Brenda Guerrero, tried to put the sweater over the dog’s head, causing Scarface confusion and probably reason to think he might suffocate. Her husband, Ismael Guerrero, attempted to pull off the dog after he attacked his wife when the dog began attacking him.

The couple’s 22 year-old son rushed out at the noise and tried to STAB the dog to death stop him from mauling them to death. The pit bull just then attacked the kid.

The family had only had the dog a month, so it’s safe to assume that the trust factor wasn’t fully there, hence the reaction. 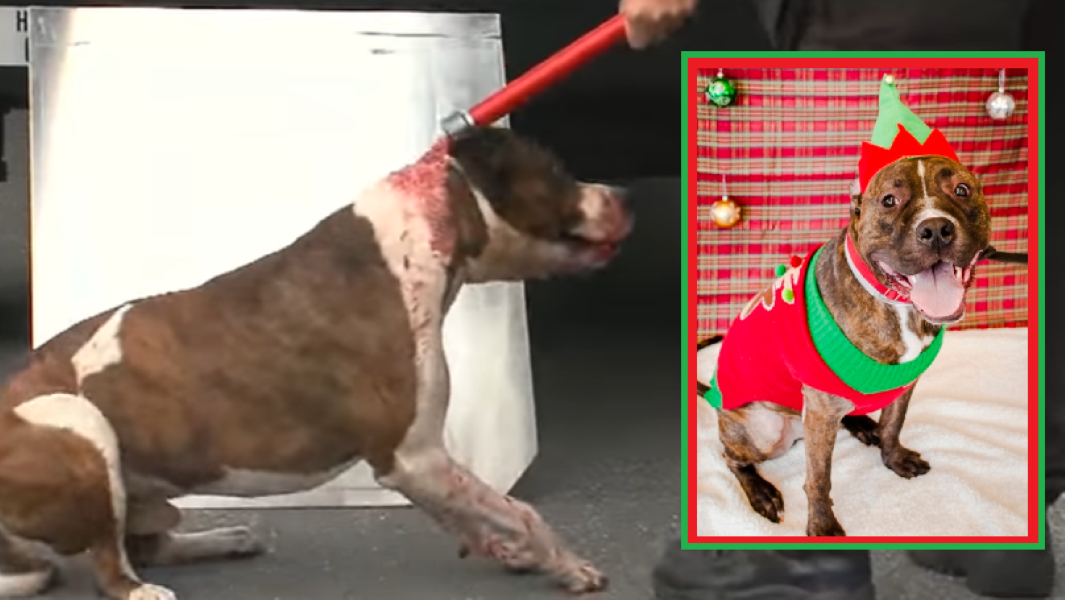 The three managed to escape into the house and trap Scarface in the garden. They then called the police and Animal Control who TASERED the dog and caught him with a catch pole. 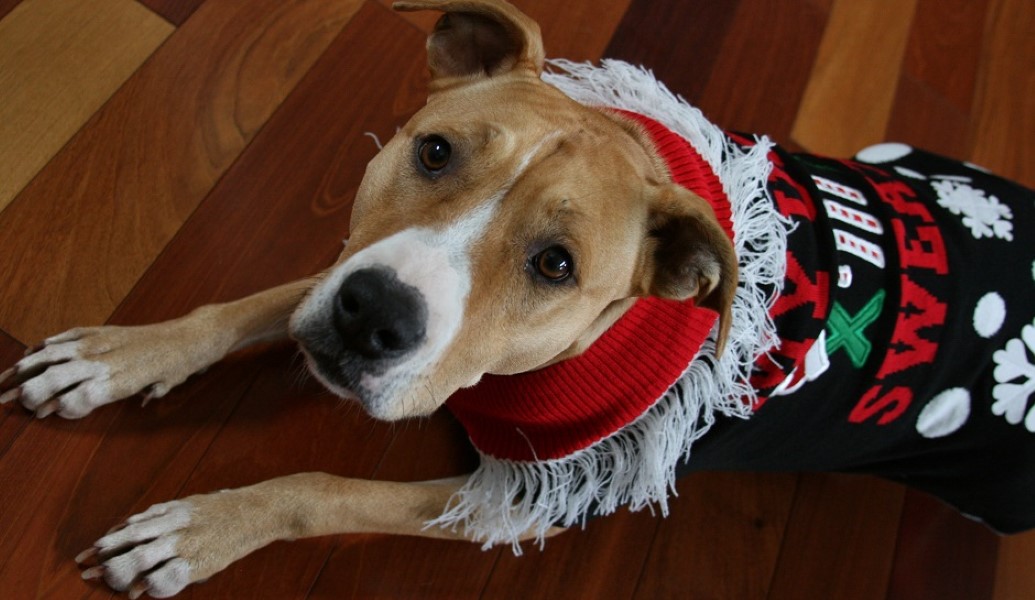 “Officers responding said the dog was pretty aggressive,” Eddy Durkin with Tampa cop told the media. “When they tazed the dog the dog was still pulling away and was able to release the prongs from the tazer.”

Here’s a news report on the shocking story: