Raqqa, Syria. Armed with just his trusty Barett .50-caliber sniper rifle, a sharpshooter managed to take out FOUR ISIS terrorists. And from just over a MILE away too!

The incredible feat was achieved by a Special Air Services (SAS) marksman and has been widely lauded as amazing skill and strategy. Not only was the shot something special, it came at just the right time. One of the targets was just about to execute twelve hostages with a flamethrower.

We told you before about how an SAS sniper took out five terrorists with three bullets. We assumed that’d never be bettered… Looks like we were wrong! 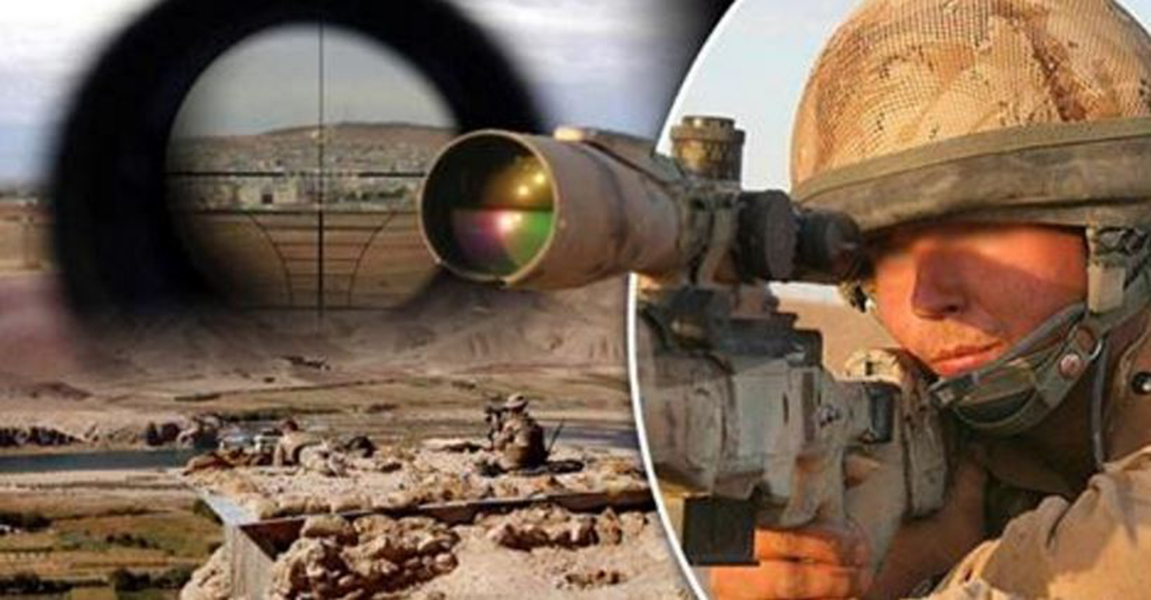 The smart shooter shot a round from his .50-caliber rifle directly into a fuel tank which the flame-throwing ISIS terrorist had on his back. That tank then exploded into a huge ball of fire that quickly engulfed the hostage-taking murderer and three of his bloodthirsty ISIS colleagues. 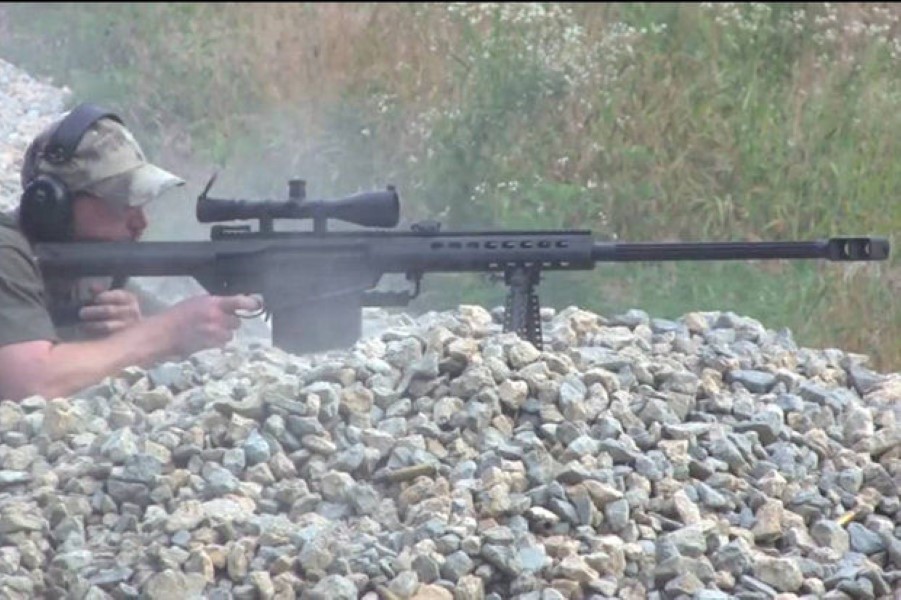 The executioner had been on a ‘kill list’ for some time and all armed forces fighting ISIS are celebrating the hit now. 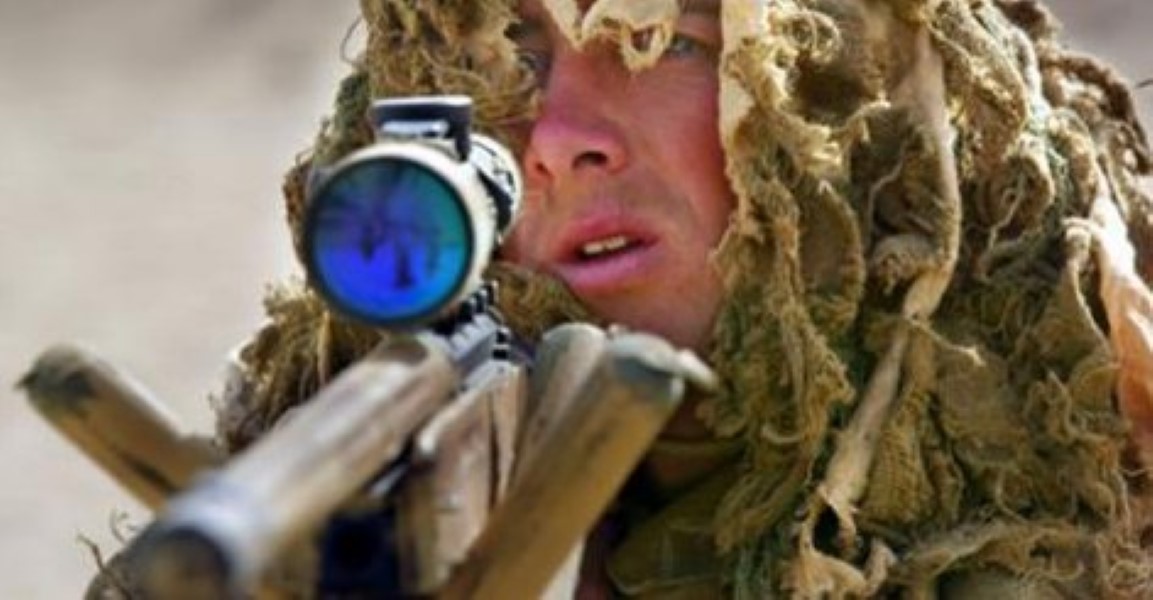 Great work. Keep it up, guys!