Did you hear about Kanye West going crazy and ranting at a Sacramento performance recently? The rapper stopped a few songs in to just yell about whatever popped into his head, leaving fans angry. He then cut his show short and walked off stage. People have been reacting since then, but none more so than Snoop Dogg.

Snoop’s sent out a video of him watching the clip online and comments on it what most of us are thinking… “Man, this n***a CRAZY! I can’t believe he still talking…” He says while looking incredulous that Kanye’s ego could get so big.

Kanye shouts about lots, but most of all? He calls out Beyonce and Jay-Z, really laying into them for some perceived slights he has about their lack of support after Kim Kardashian‘s robbery. He also goes on to say that had he have voted, he’d have voted for Donald Trump. 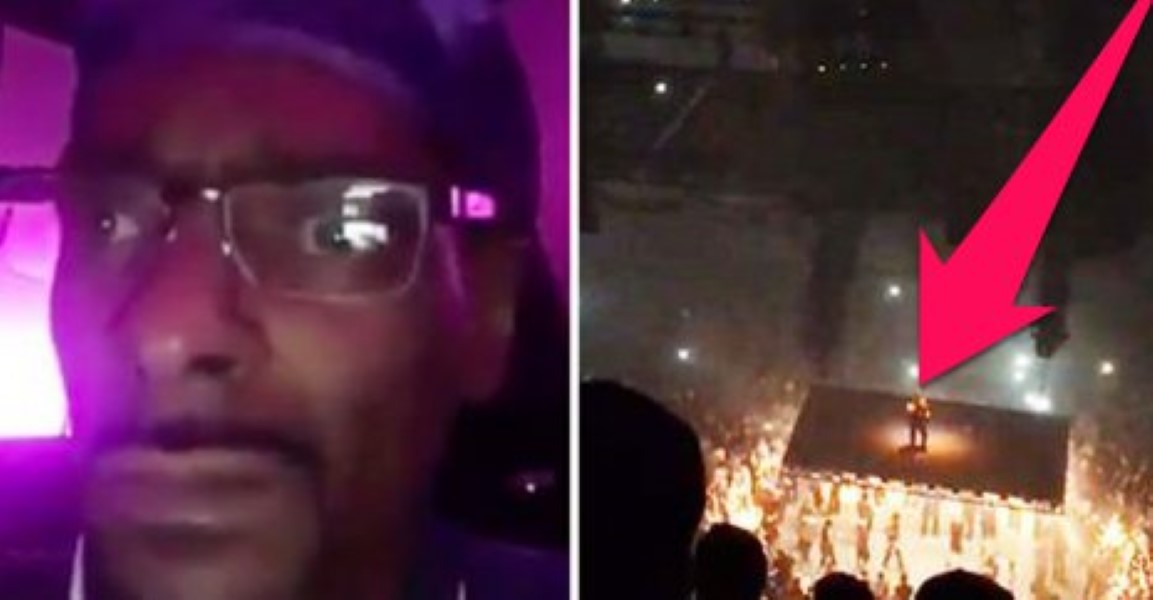 “Beyoncé, I was hurt because I heard that you said you wouldn’t perform unless you won Video of the Year over me and over ‘Hotline Bling,” West rants during the show.

“Now don’t go dissing Beyoncé, she’s great. Taylor Swift is great. We are all great people. We are all equal. But sometimes we be playing the politics too much and forget who we are just to win. F*ck winning, f*ck looking cool. F*ck being cool. F*ck all that, bruh.”

Here’s what Kanye actually did: