Tommy loved driving. He loved racing and driving fast. He used to follow lots of racing and car groups on Facebook. And recently posted a meme onto one of them about speeding. Just hours before he was to take his Subaru Impreza out for a ride. And drive it straight into a tree at 100mph. Killing him instantly.

News spread and opinions were split. While many online commenters were sympathetic, many criticized the young man and his actions. His family then spoke out and – you know what the internet’s like – the trolling began. 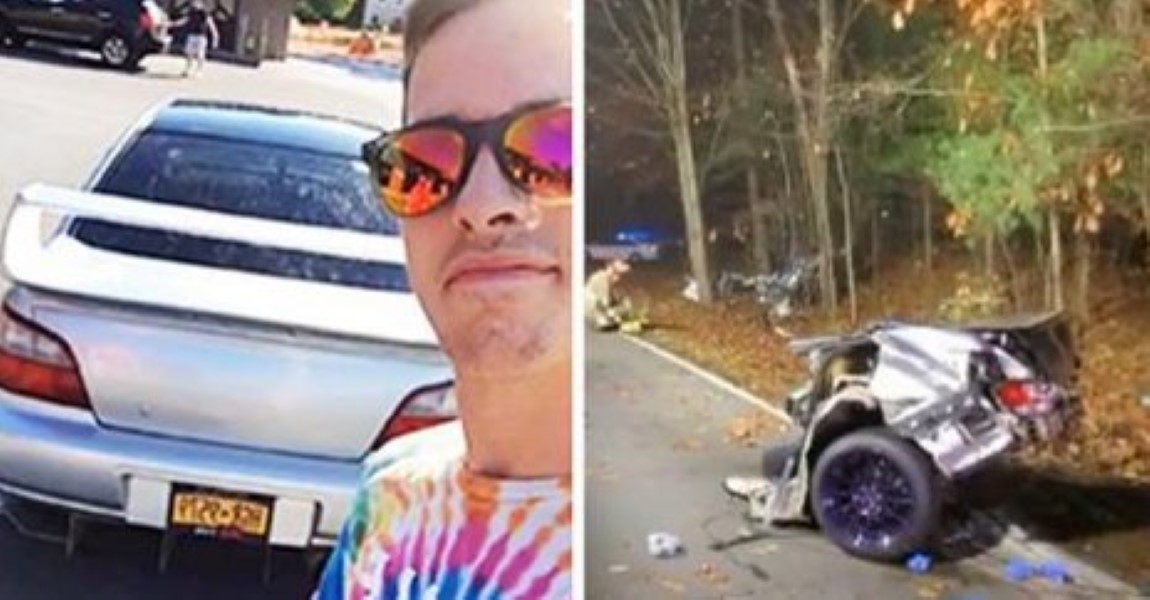 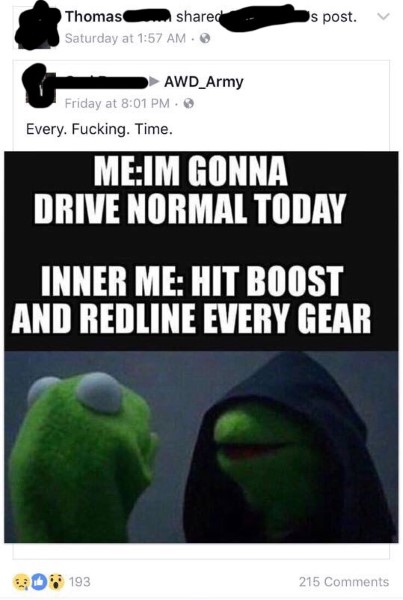 The young man’s family are seeing so much bad press online, a lot of them are venting. Here’s what one cousin said: 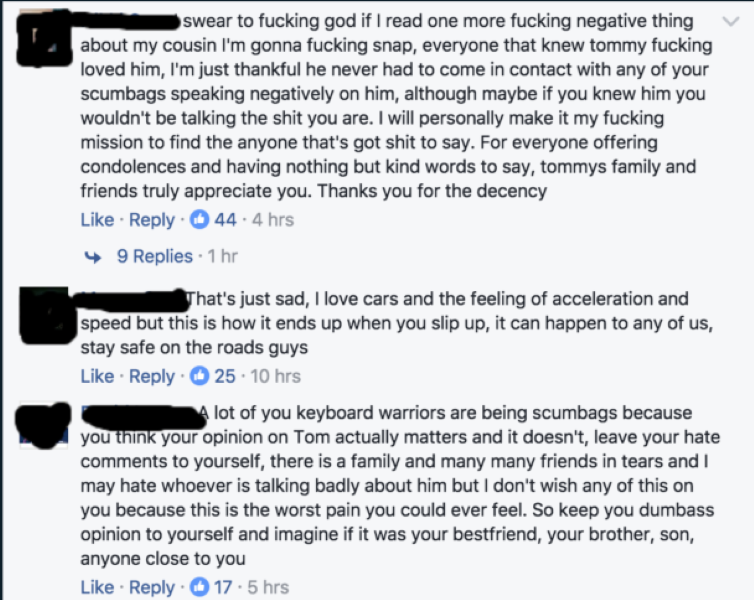 The crash was truly devastating. Just look at the before and after shots of the car… 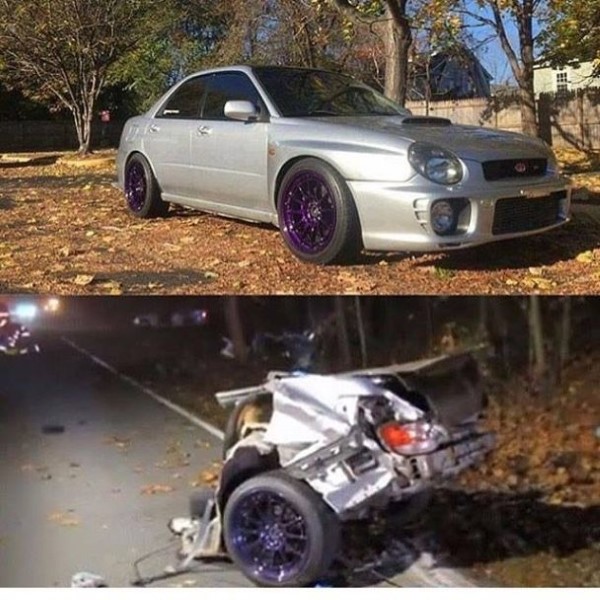