‘Who killed Tupac Shakur?’ It’s a question people have asked themselves for more than two decades now. His – and his East coast rival Biggie Smalls‘ murders both remain unsolved. But they are plenty of theories as to who is behind the killings. Suge Knight‘s name gets mentioned plenty. But a former LAPD cop claims to know who killed Pac… Puffy.

That’s right. According to retired LAPD detective Greg Kading, who used to lead a special task force that investigated the crime, the triggerman was Diddy, aka Sean Combs. Or at least that he hired the real killer.

Greg Kading claims that Combs paid Crips gangbanger and hitman Duane Keith ‘Keffe D’ Davis a cool one million dollars to kill both Tupac and Suge Knight. He also says that it was actually Keffe’s nephew, Orlando Anderson, who carried out the hit. 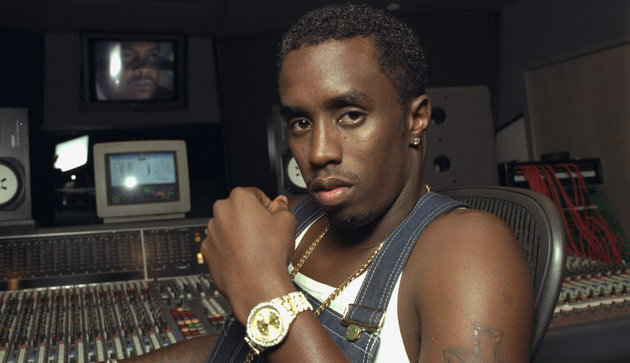 It is kinda strange that he changed his named from Puff Daddy to P Diddy afterwards, isn’t it? What was he trying to conceal?

But to buy into this theory, you’ve got to believe the LAPD… Hell, we don’t know. See what you make of it in this trailer to a new documentary about it all:

Want to hear more? Here’s an interview with Greg Kading about it: