Columbus, Ohio. A police officer has shot and killed a 13 year-old black youth. The incident occurred at what is thought to have been the scene of an armed robbery. Tyree King apparently flashed a gun in his waistband, prompting police to shoot. The weapon later turned out to be a BB gun.

Police responded to reports of a robbery and discovered a group of young males fleeing. “Officers followed the males to the alley”, a police spokesperson said. “They attempted to take them into custody when one suspect pulled a gun from his waistband. One officer shot and struck the suspect multiple times.”

The officer is unnamed, but is said to be a white male and nine year veteran of the force. 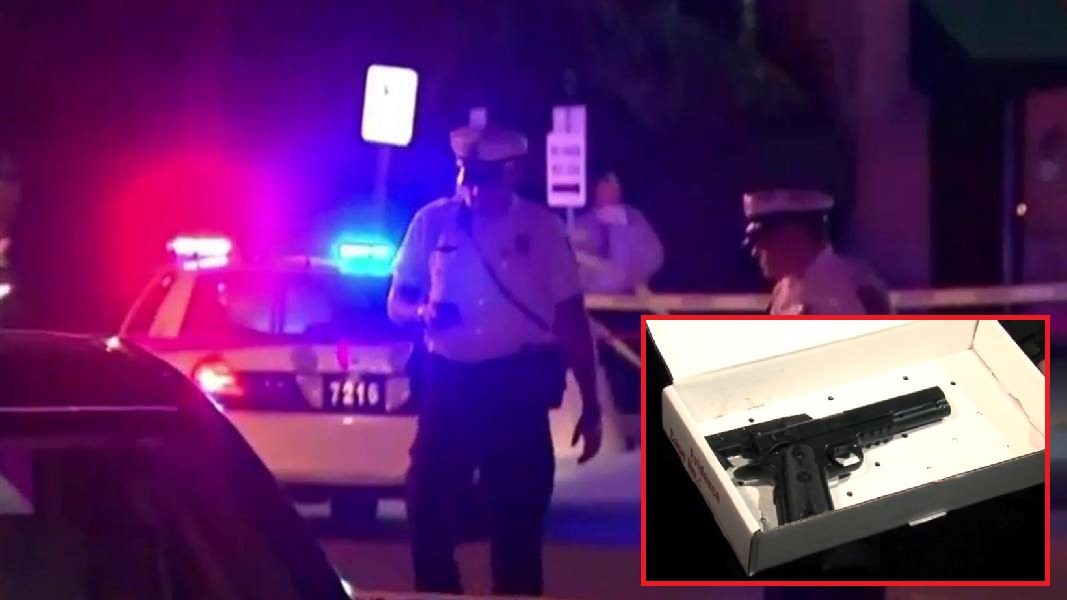 Here’s a news report from the scene:

Sad. But here’s something weird. Just fifteen months ago, ANOTHER 13 year-old with EXACTLY the same (unusual) name – Tyree King – was also unlawfully killed in Ohio. We’re not saying the two cases are connected, but it’s a very bizarre coincidence.

We wish the best for the grieving families of both boys. Here’s more on that story: