It was only yesterday that we told you all about an incident which saw 50 Cent get into a whole heap of trouble. Mistaking an autistic airport worker for a kid that was ‘high as a motherf*cker’, Fiddy filmed the man and posted the video online. Since then, the man, Andrew Farrell, and his disability has become clear. And public opinion has turned on the rapper. Now there’s been a development in the story. The kid’s family are suing…

That’s right, the Farrell’s have lawyered up and want to take 50 Cent down for a million dollars. Hell, we don’t even know if he has that much money, what with his cashflow problem.

The deal? Well, the family are so outraged at Andrew’s worldwide shaming that they’re demanding that Curtis Jackson donate $1m to Andrew’s GoFundMe page as well as issue a face-to-face apology. 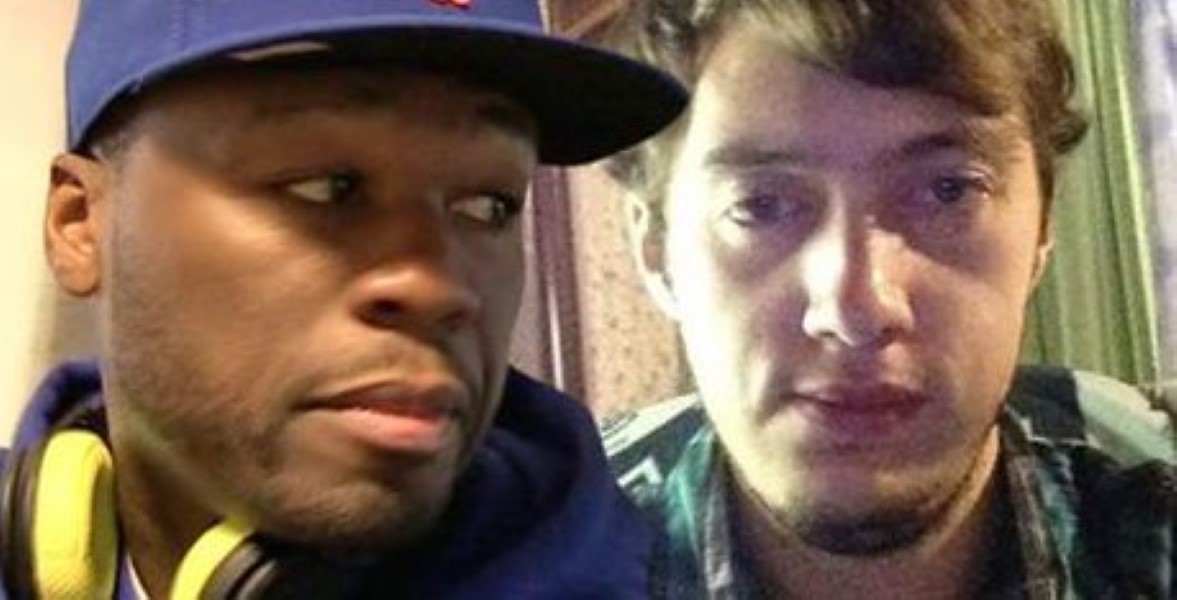 Apparently, not only is he autistic, he suffers from Asperger’s Syndrome and has ‘never had a sip of alcohol or anything stronger in his life’. 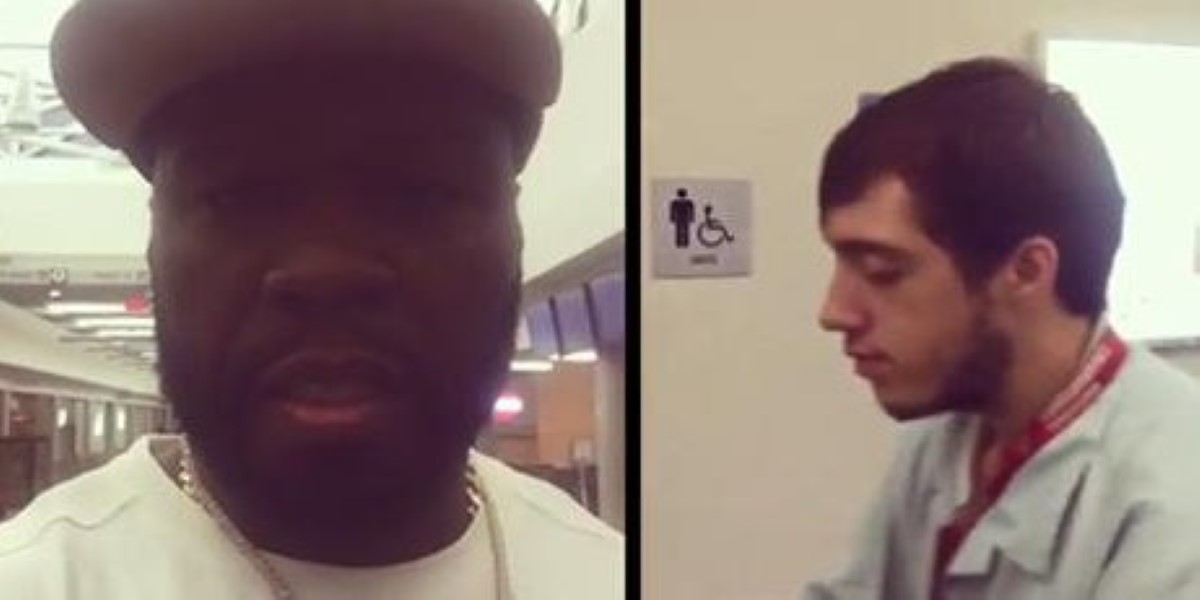 You can watch the offending video of 50 Cent abusing the airport worker here. Check it out and see what you make of it…

UPDATE: 50 Cent has since written an apology to Andrew and his Farrell, in which he says this:

“While the incident at the airport resulted from an unfortunate misunderstanding, please accept my sincere apologies for offending you. It was certainly not my intent to insult you and I wish you and your family well.”

Whether the family still plan to sue, we’ll have to wait and see. But there are apparently ‘happy’ to have received the apology.