Anchorage, Alaska. Jason Vukovich is a criminal. He breaks into people’s homes and bashes in their skulls with a hammer. He is a violent offender. And he’s probably going to jail. But when you hear the details there’s a good chance you’ll be on his side…

Why? Well, Mr. Vukovich is known as ‘The Alaskan Avenger’. He’s a vigilante. What he does is illegal and we can’t technically condone it, but… Well… C’mon. Lots of people are supporting The Avenger here. Because his ‘victims’ are s*x offenders. Specifically, child s*x offenders. Pedophiles. Rapists.

He uses Anchorage’s public online sex offender registry to look up the perverts before paying them a visit. And doing them some serious damage. His motivation? Well, he was molested for several years as a child. 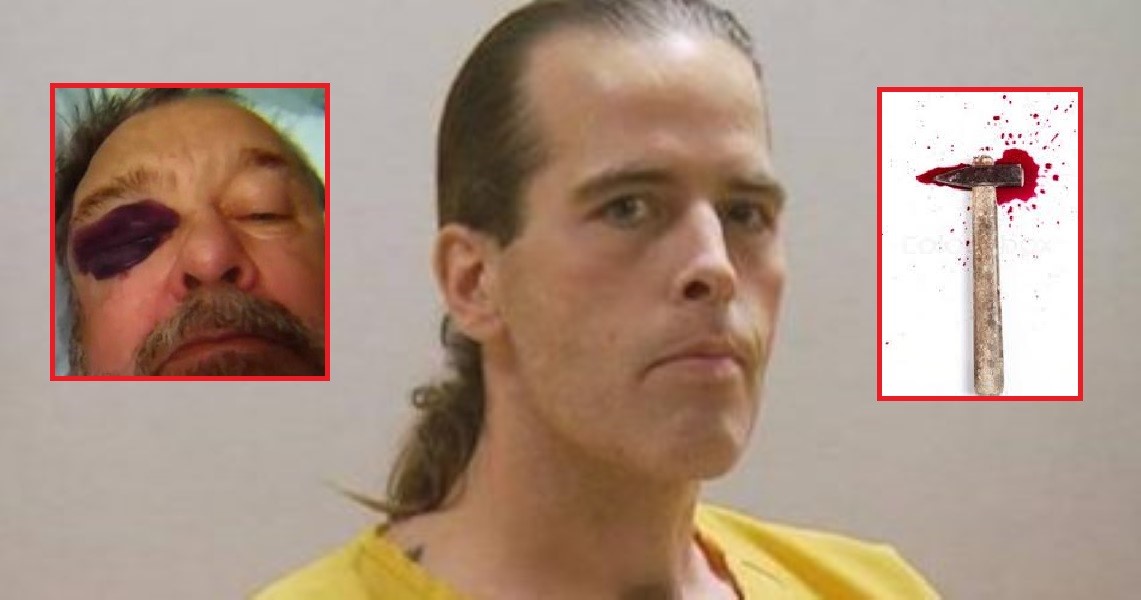 “He said, ‘I’m an avenging angel. I’m going to mete out justice for the people you hurt,’” Wesley Demarest, one of the pederats Vukovich tracked down and assaulted, said. 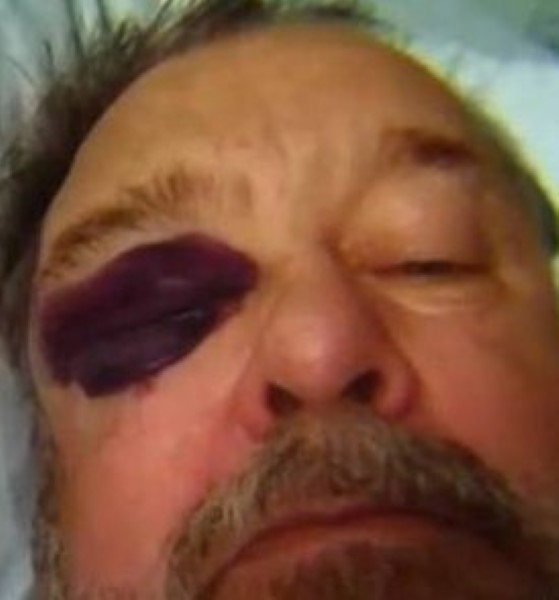 “Kids should be able to live without the threat of pedophiles lingering around them,” Vukovich says.