Bakersfield, California. A bullied schoolgirl decided to stand up for herself and go on the offense against the schoolkids that were picking on her. But she didn’t tell the teachers or hit one of them – her idea was much craftier and weird. She decided to bake them a batch of cupcakes. But these were no ordinary cupcakes. They had SEMEN in them…

Not only that but the baked ‘treats’ contained pubic hair, pills, and moldy food. A Health Department investigation has been launched at Centennial School in Bakersfield.

Police Sargent Joe Grubbs has since claimed that the incident was ‘nothing more than a high school prank’. But school officials are, understandably, very concerned. 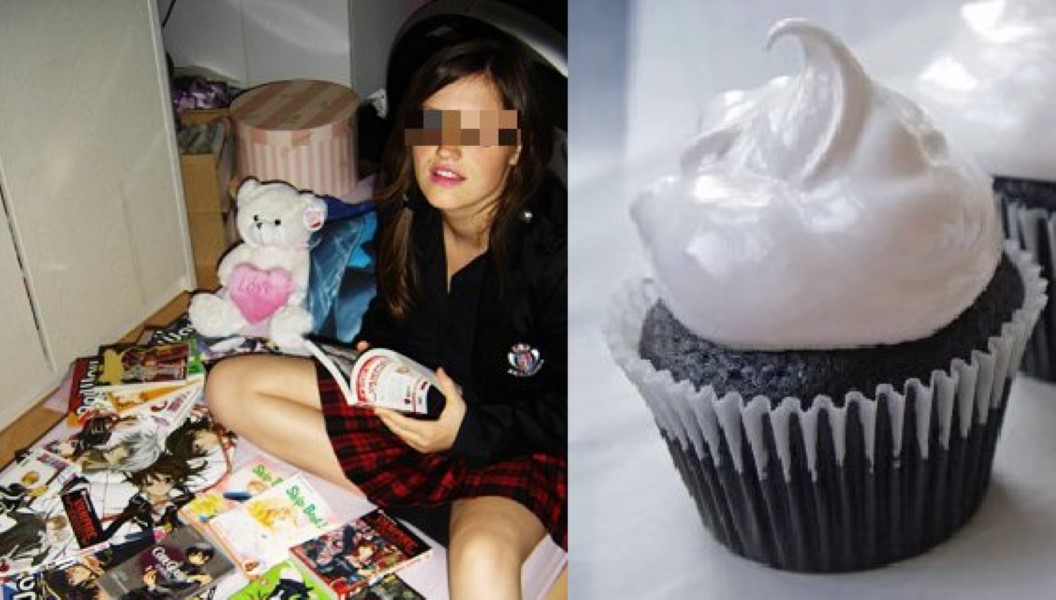 Students at the school told local news station 23ABC that a new policy has now been implemented at the school stating that no external food is allowed to be brought onto school premises. So there should be no repeat offences. 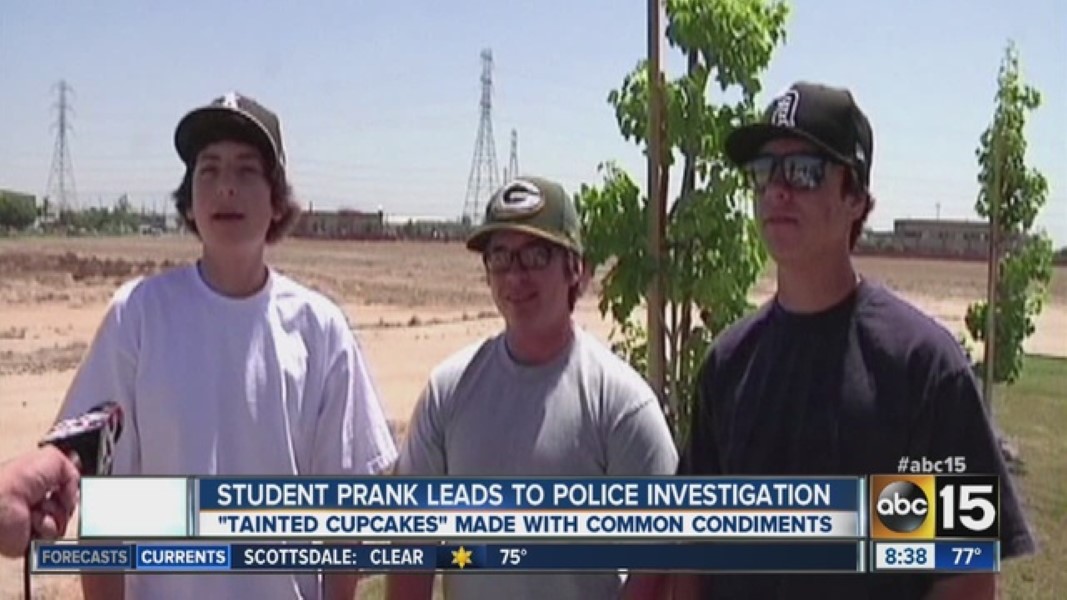 Police say their investigation is ongoing and that they are yet to reach a decision on what kind of action to take.