Camden, New Jersey. A career criminal is in Camden County Police Department custody after a botched burglary saw him break in and make off with tens of thousands of dollars in cash… That turned out to just be Monopoly money.

The man, thought to be high on PCP, only realized his mistake after trying to spend the fake cash snatched from the house.

Peter Chance-Pentonville of Trenton, NJ, was arrested in a nearby liquor store after trying to buy a fifth of Dewar’s Scotch whisky with a tiny orange $500 note.

Chance-Pentonville became enraged and the cops were called. The family that he’d robbed had also called in the home invasion and so it didn’t take officers long to piece together what had happened.

“This individual is known to us,” Camden police spokesperson Paul Mall told a local TV news crew. “He has a history of break-ins, drug abuse and general stupidity. Only last June he tried to steal a brand new Ford pick-up truck. Only trouble was – you can’t drive off in a billboard advertisement.” 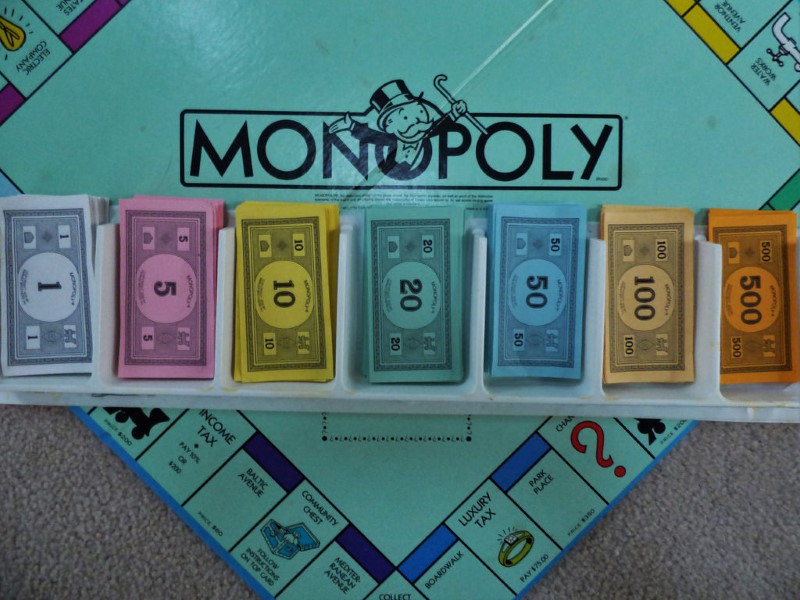 Chance-Pentonville told police that he had been casing out the house to break into for some time. On his last visit, he waited patiently in the family treehouse, watching them through a window. But grew bored and began smoking a little PCP…

Soon enough, the effects hit him and his perception changed. Within minutes, he had convinced himself that the family game of Monopoly was actually a high stakes poker game worth hundreds of thousands of dollars. 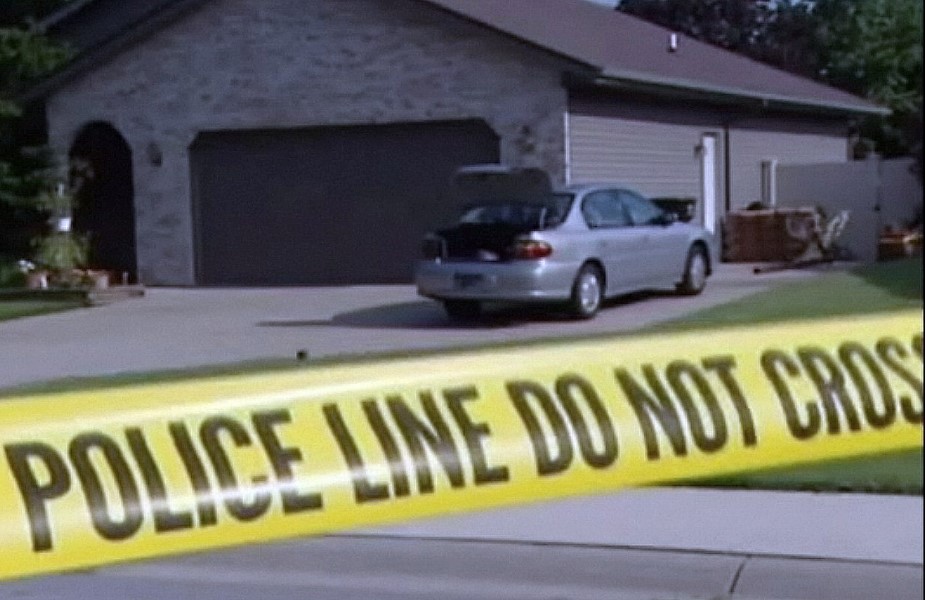 This guy might not have had any luck with Monopoly, but he could well inspire a new version of Clue. ‘It was The Idiot. In the liquor store. With the fake money.”

Chance-Pentonville’s bail is set at $50,000 and apparently only legitimate US Dollars will be accepted by the courthouse.