When Chicago resident Kim Ivory got shot after a botched drug deal, he was in big trouble, the bullet hit him in the neck and lodged just next to his spine, in his chest. Doctors couldn’t remove it for fear of paralyzing him. He was stuck with the slug in his body for ever. Or was he…?

Only not long after the incident, something pretty extraordinary happened… And here’s where it starts getting weird. His sister Cynthia picked him up from hospital and talked him into swinging by the family church on the way back home so they could pray together. Ivory was keen to go home, but humored his sister.

When they got there, the two prayed together quietly and once they’d said their Amens, the priest handed Kim some holy water and he drank it. Just an hour later, he had a coughing fit at Cynthia’s house. After a minute or so him coughed and brought up the bullet… 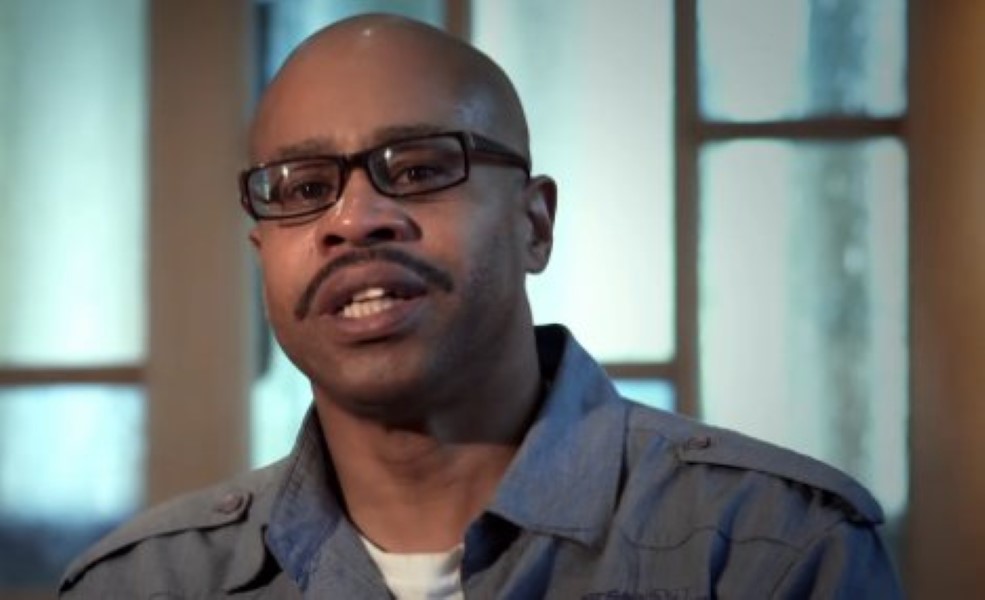 It’s an incredible story. Find out more about what happened right here: