A German kid has been jailed by authorities after a court found him guilty of running a drug empire from the safety of his childhood bedroom. He made an incredible $4 MILLION DOLLARS selling hashish, ecstasy tablets, cocaine, LSD and prescription pills.

Known in the German media only as ‘Maximillian S’, the youngster, now twenty, was sentenced to seven years’ imprisonment for his crimes.

The kid ran a highly successful operation, importing and shipping out the drugs all via the internet, never needing to meet anyone. His “highly criminal activity” saw him “flogging almost a tonne of narcotics”, said Norbert Goebel, the presiding judge at the Saxony state high court in Leipzig, where the lad was tried. 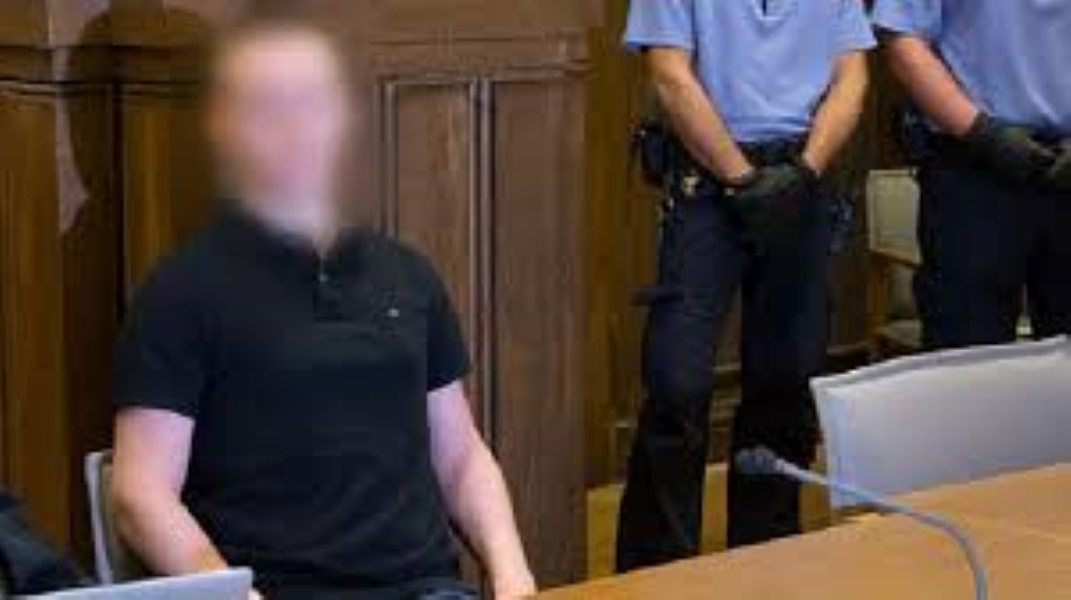 In court, the young man admitted all charges, but showed no regret and often laughed during evidence and smiled throughout. A psychiatric evaluation of him said he ‘lacked emotional maturity and showed extremely disturbed social behavior’.

“In the end this was about only one thing,” said prosecutor Andre Kuhnert. “He wanted to be the greatest and best in the online drugs trade.”

Here’s a short news story about what happened: