Now, how do people buy drugs? Unless you’re talking weed and you’re in Colorado or somewhere and have ‘a bad back’, it ain’t in a store. You’ve got to go to a drug dealer. Someone who will sell those drugs to you illegally. It’s a clandestine trade. It’s low key. It’s quiet. It’s cash. Isn’t it…?

Well, yeah. Unless your dealer happens to be Brit dude Mark Slender. He accepts credit cards. Or at least he used to before he got arrested for… Well, drug dealing. Because the cops caught him. Because he accepted credit cards. This is nuts. He actually took a credit card machine around with him. SERIOUSLY.

Police spokesperson Thom Finnikin said this about the arrest: “Slender appears to have made a considerable profit dealing drugs and tried to conceal his financial gain by investing in expensive items. We seized pieces of designer clothing and gold sovereigns worth in excess of $15,000, which we believe were bought with his drug money.” 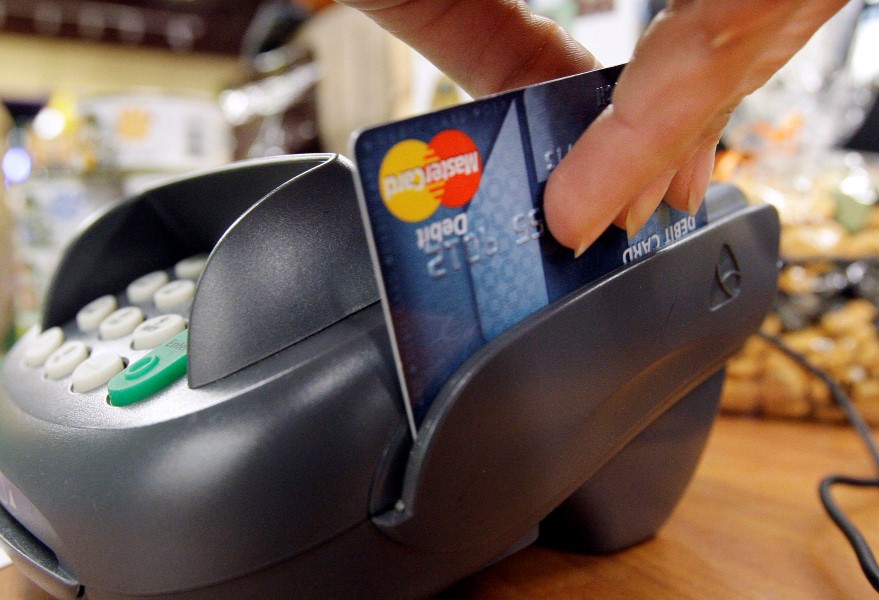 The Policeman goes on: “He attempted to bring drug dealing into the 21st century by using a chip and pin machine to take payment for cocaine and subsequently showed his arrogance by putting a tag line at the top of each receipt supplied to his drug buyers.

Slender has extensive previous convictions for drugs supply. He was making a considerable profit in his illicit trade and I would like to thank the members of the community who provided the intelligence which led to his apprehension.” 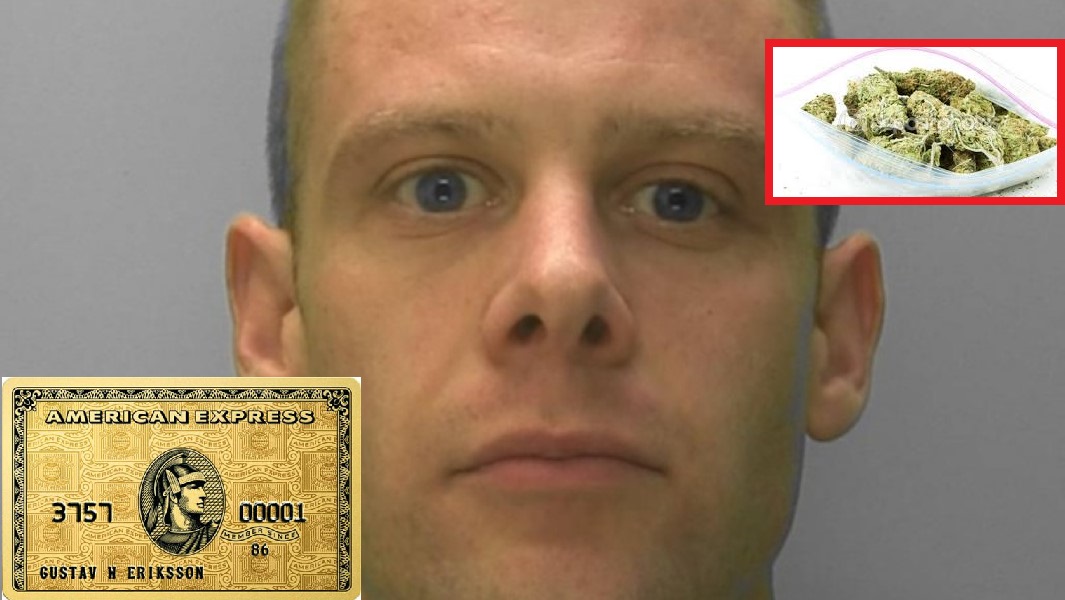 Cops late raided his home and found more than $7,000 of drugs there. Unsurprisingly.