South Yarmouth, Massachusetts. A wanted heroin trafficker is finally tracked down and arrested by cops… But he looks a lot different to how they expected. It looked as though Shaun “Shizz” Miller had aged. About fifty years!

The 31 year-old was taken into custody after a sweep of the house found Miller dressed up and wearing prosthetic make-up. Cops quickly realized that they had their man and arrested him on the spot. 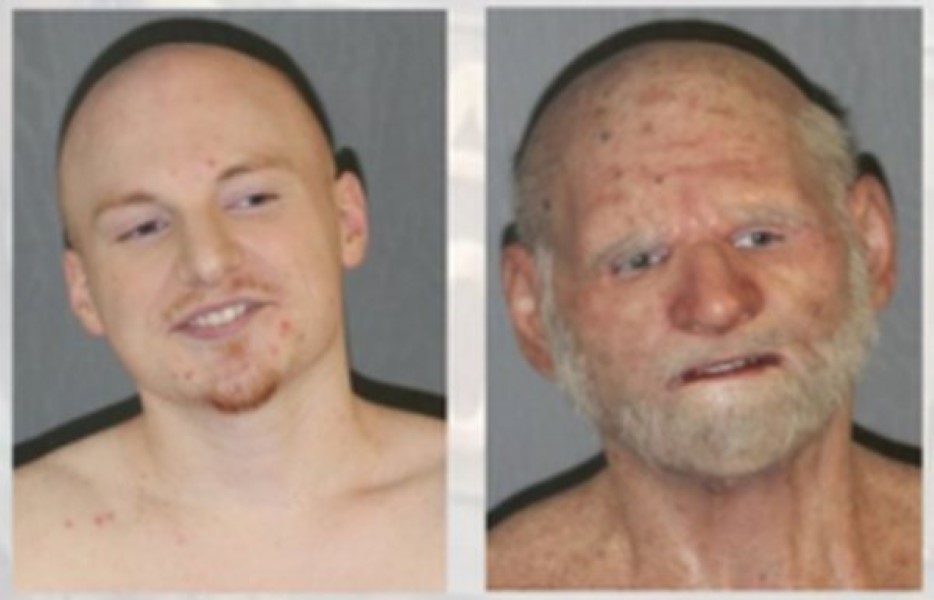 The Bureau of Alcohol, Tobacco and Firearms (The ATF) took to Twitter with the incredible story, tweeting that all of the charges against Miller were part of a bigger case involving the ‘Nauti’ street gang Twelve other people had also been charged. Although none of them pretended to be an old man.