Philadelphia, Pennsylvania. Actually, about an hour’s drive outside of Philly. Two men are driving, neither are exactly sure where they are, but not far from the home of the cheese steak, anyway. When all of a sudden, one of the men makes a quite unusual declaration…

“Hey man. Is that the Jersey Devil over there?!” He then borrowed the driver’s cameraphone and took a shot which is now going viral.

The image was first seen on a website called Cryptozoology News.

Some people who have since the pictures have noticed and pointed out that the thing looks more like a pterodactyl. Thought quite why a prehistoric beast would be flying the skies of Pennsylvania we’re not quite sure. 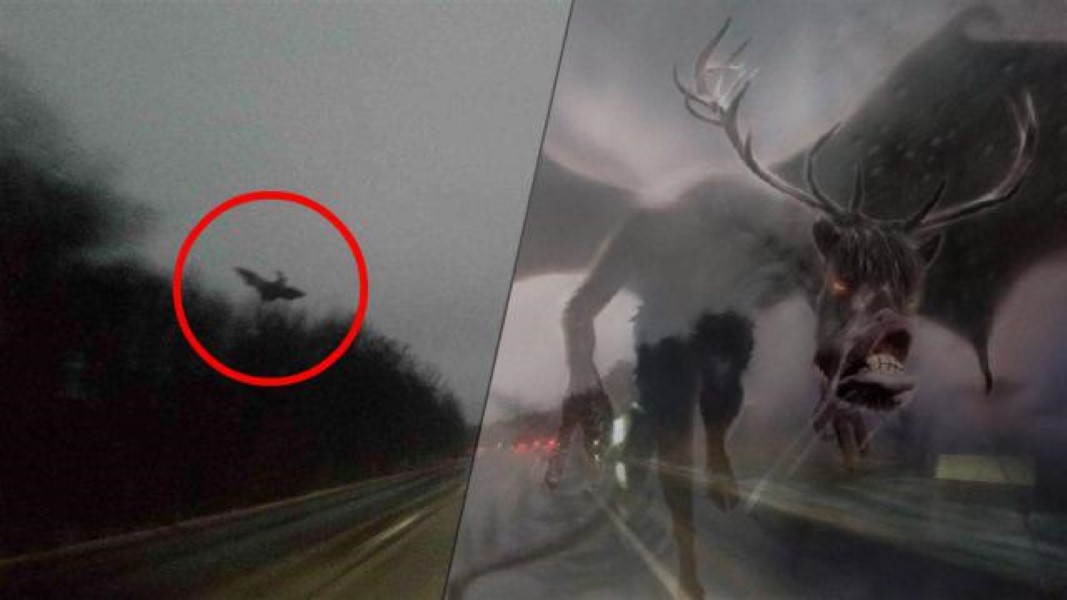 The 32 year-old construction worker saw the flying beast out of the corner of his eye and you can see the images below in the video.

The Jersey Devil is said to be a creature born from the 13th baby of the Leeds family. The mother’s pregnancy was thought to be cursed to be born the devil. On birth, it killed the midwife and turned into a terrifying creature with the wings of a bat, a forked tail and a goats head.

Here’s an artist’s impression of how the Jersey Devil is believed to look: 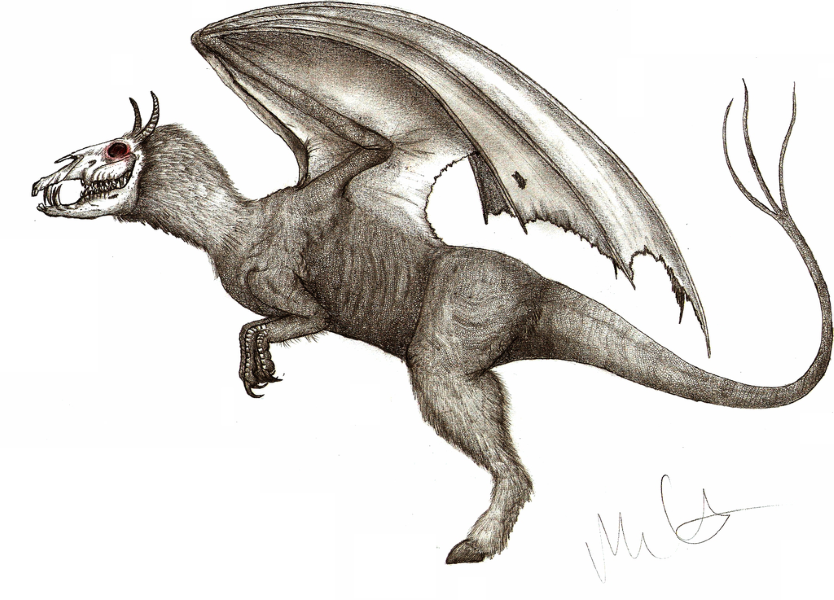 Here’s more on the most unusual sighting…