Urgh. Dents in the side of your car. Sometimes your fault, sometimes someone’s else’s. Always annoying. Depending on who was to blame, maybe your insurance company will help. Maybe they won’t. Either way you’re going to have to go to the shop and get someone to fix it and that’ll take time. Damn.

But what if there was an another way? An easier way? What if you could get that dent out nice and easy? Well, there is! All you need is an enormous, er, ‘adult toy’. One that’s got a suction pad at the end…

That’s right. We’ve got a clip for you right here that shows a girl using her secret friend to help her out and it works a treat. The thing is huge and pretty intimidating if you’re a guy. But it works! 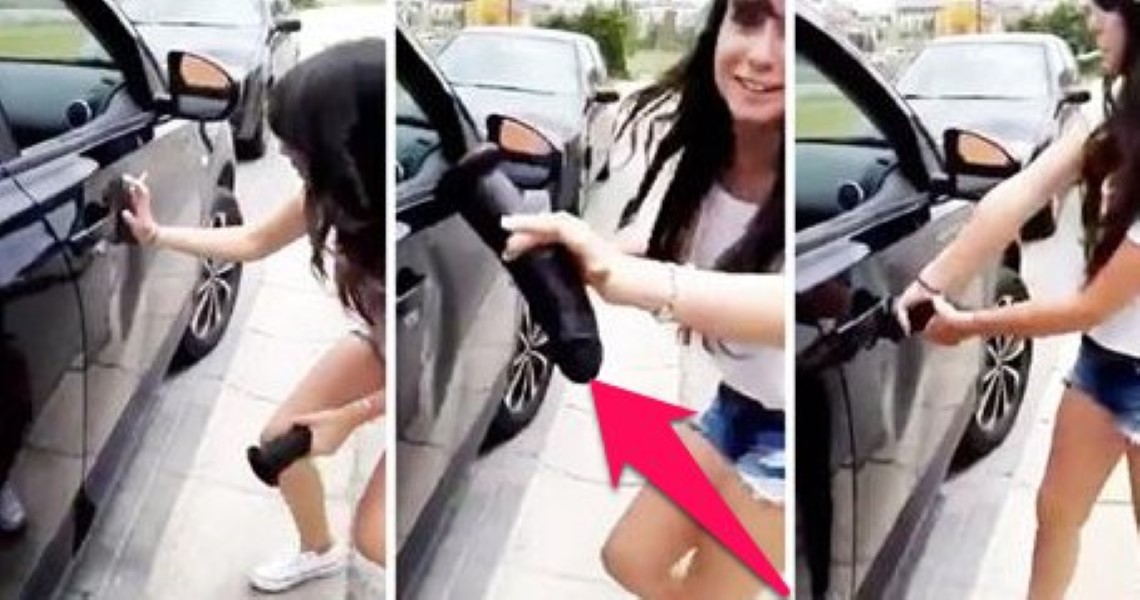 Hey, whatever works, right? She ain’t embarrassed and she’s saved herself a fair chunk of change doing it this way. Good work, girl! 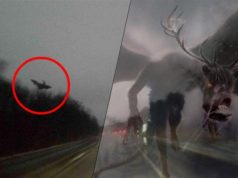