All Eyez On Me is due out next year and plenty of people are excited about the release of the Tupac biopic. Will it be any good? Hard to tell. It’s low budget and has no stars in it, but it could still be a decent flick.

But it’s not the only movie about Shakur heading our way. Forest Whitaker and Johnny Depp are currently shooting a movie about the investigation of Tupac and Biggie Smalls‘ murders. Called ‘LAbyrinth‘ (their extra capital letter, not ours), Depp is the detective working with Whitaker’s reporter to shed light on the murky murders.

The film looks set to uncover some of the darker side of the case, including police collusion and their active role in covering up what really went down. 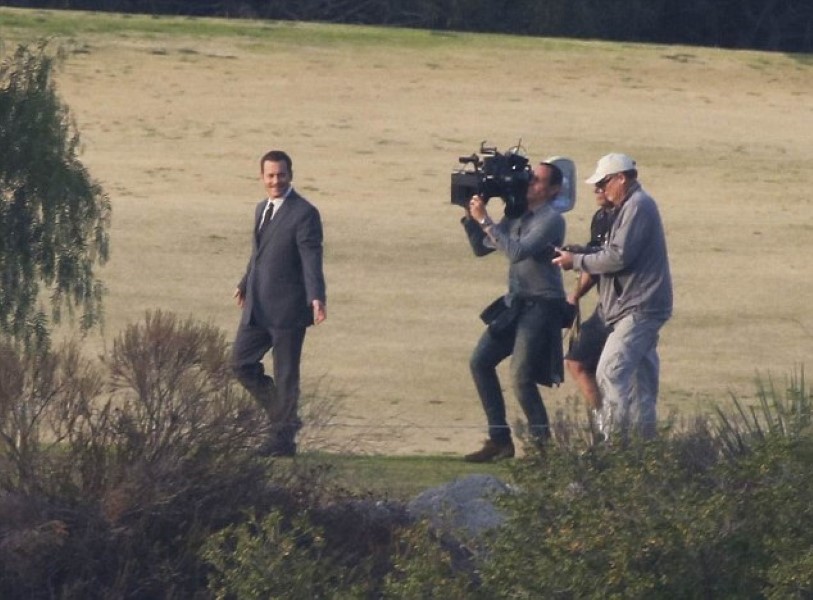 The movie is based on the book ‘LAbyrinth: A Detective Investigates the Murders of Tupac Shakur and Notorious B.I.G., the Implication of Death Row Records’ Suge Knight, and the Origins of the Los Angeles Police Scandal’ by Randall Sullivan. 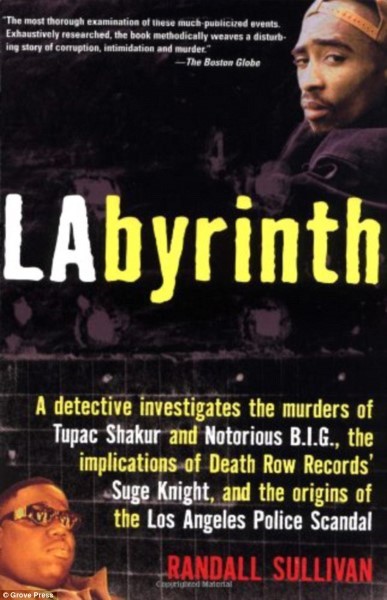 That’s a Helluva title, right? We’re glad they shortened it for the movie. 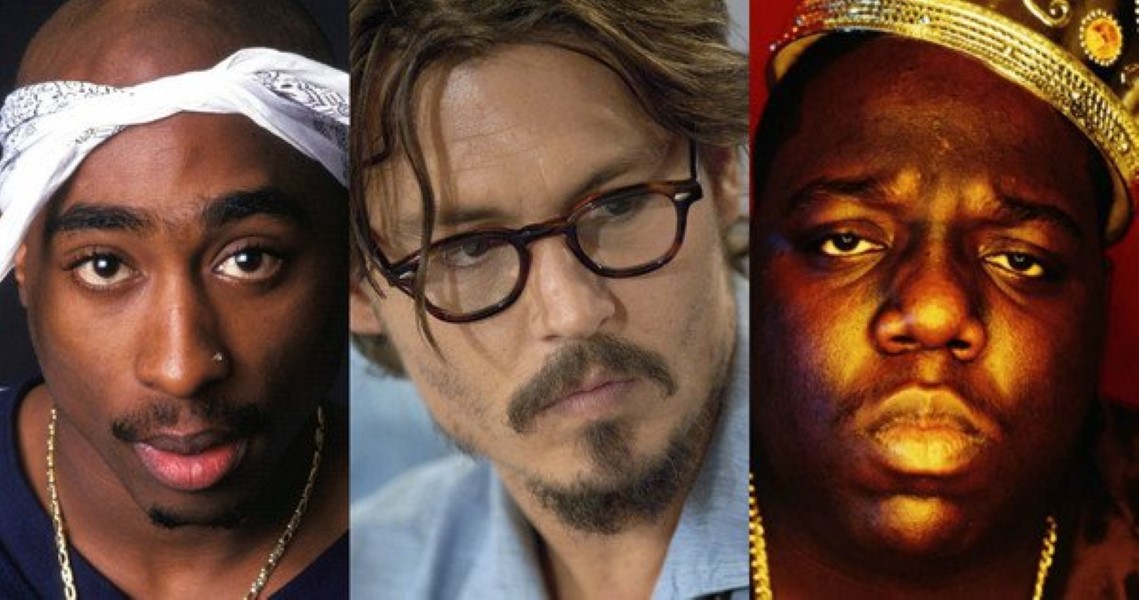 Here’s more on the upcoming film: