Kaziranga National Park, India. A huge, sprawling national park that is world renowned for the work it does with the conservation of rhinos. But they have a problem. A big one… POACHERS. They’re fighting back, though. A new rule allows authorities to SHOOT poachers in order to protect the animals there. And it’s working! Last year, more poachers were shot by guards at Kaziranga than rhinos.

A hundred years ago – when it was first founded – Kaziranga only had around a hundred or so Indian one-horned rhinoceroses. Now? They’ve got around 2,500. So they do good work. But the new law? That allows them to shoot poachers? It’s provong effective, but controversial. 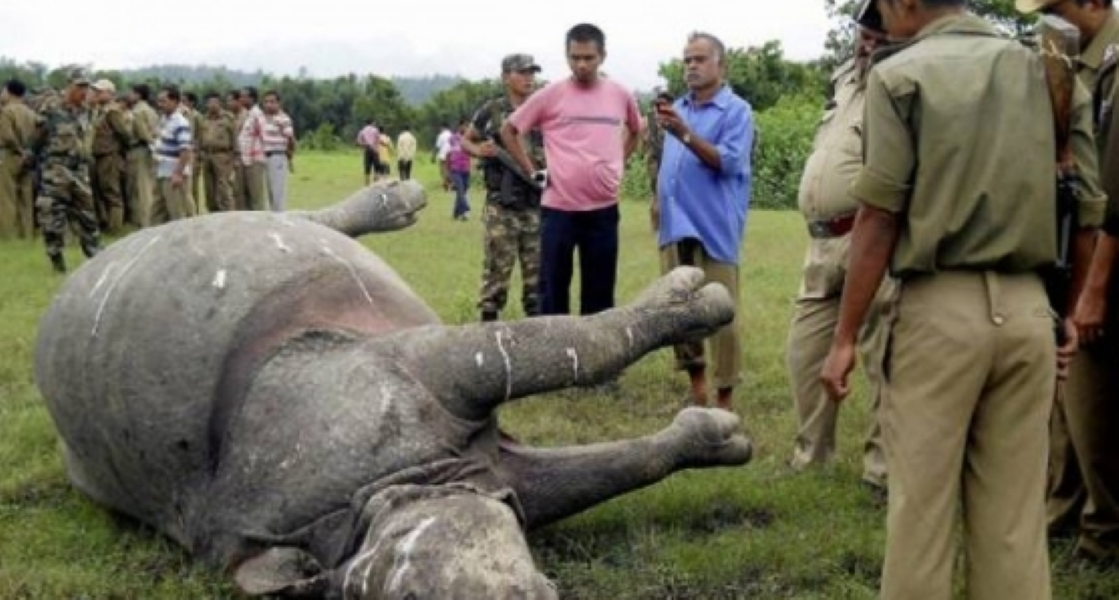 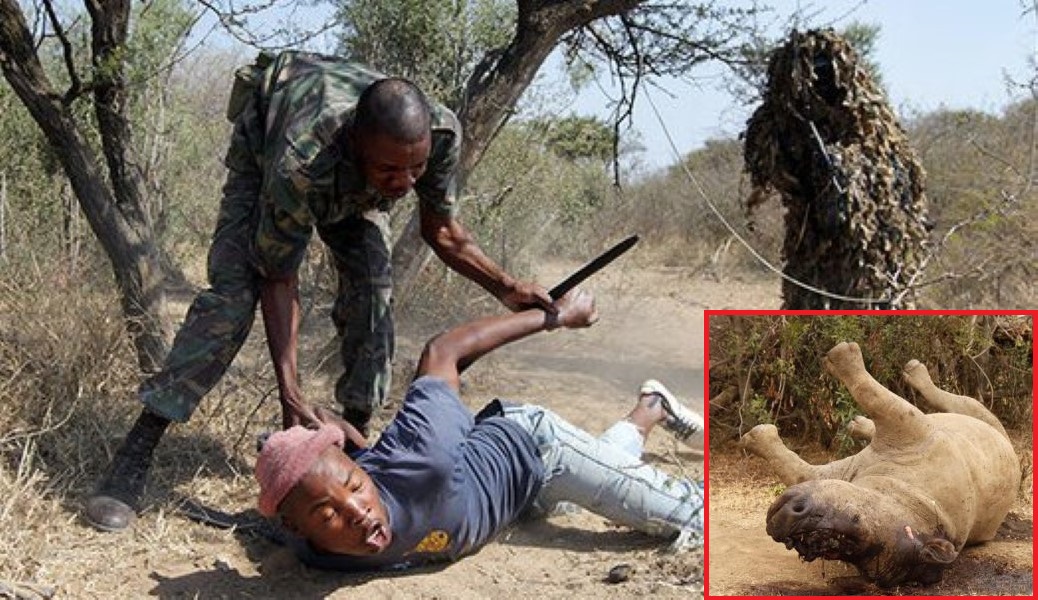 Here’s more on the issue and how Indian park rangers are fighting back against the evil of the poachers: