Oklahoma City, Oklahoma. 53 year-old Darryl Gene Scoggin was arrested by officers from the Oklahoma City Police Department after he was caught having sex in public. But not with his wife. Or a younger woman. Or even his cousin Billy. Nope, Mr. Scoggin was caught in flagrante with a goat. The charge? Scroggin was arrested following a complaint of animal cruelty. And understandably so.

Police were called to a house on Chisholm Road in Oklahoma City at just before Midnight and a witness who had the misfortune to see what went down told the officers that they saw Scoggin on CCTV video with his underpants off, pinning the goat down.

All on Christmas Eve too. 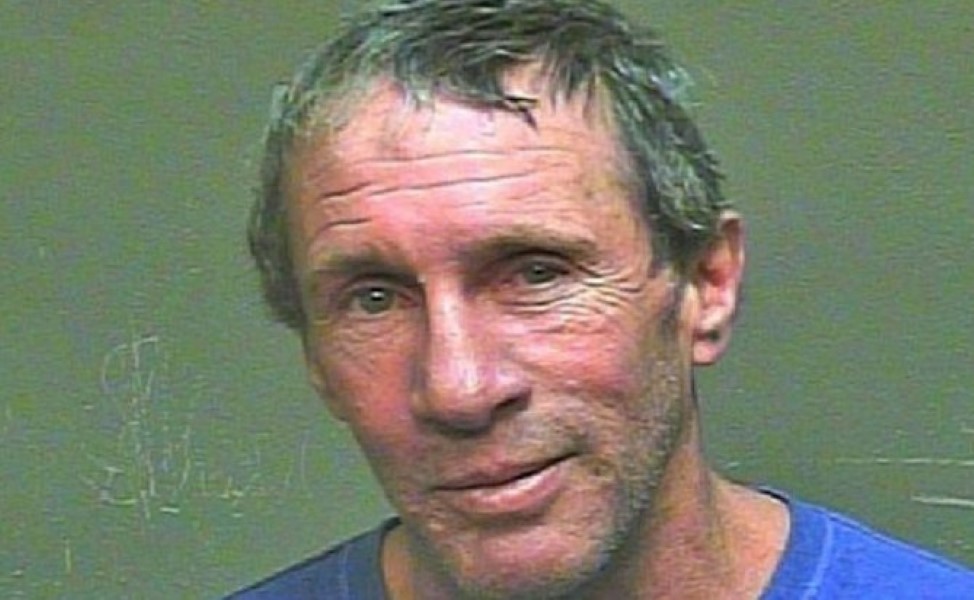 The eyewitnesses went on to comment that Scoggin was – and these are their words, okay? ‘obviously having sexual intercourse with the goat’.

The guy’s a real class act.

Police took the goatlover into custody after turning up at the scene. They found a bottle of vodka on him. Which isn’t a huge surprise, is it?