Kanye West loves making a bit of a fool of himself on Twitter, doesn’t he? We had all that silliness with Wiz Khalifa and Amber Rose recently, didn’t we? Now? He’s asking Facebook CEO Mark Zuckerberg for money. On Twitter. Earlier this week, he publicly asked Zuckerberg to “invest 1 billion dollars into Kanye West ideas.” “Mark, I am publicly asking you for help,” he tweeted.

Yeah. TWEETED. On Twitter. Y’know – Facebook’s one main rival. Not that we think the platform really affected Zuckerberg’s lending decision, but still…

There’d been no word from the Facebook billionaire until he liked a pretty funny FB post from an old employee and friend which has since been deleted. Here it is: 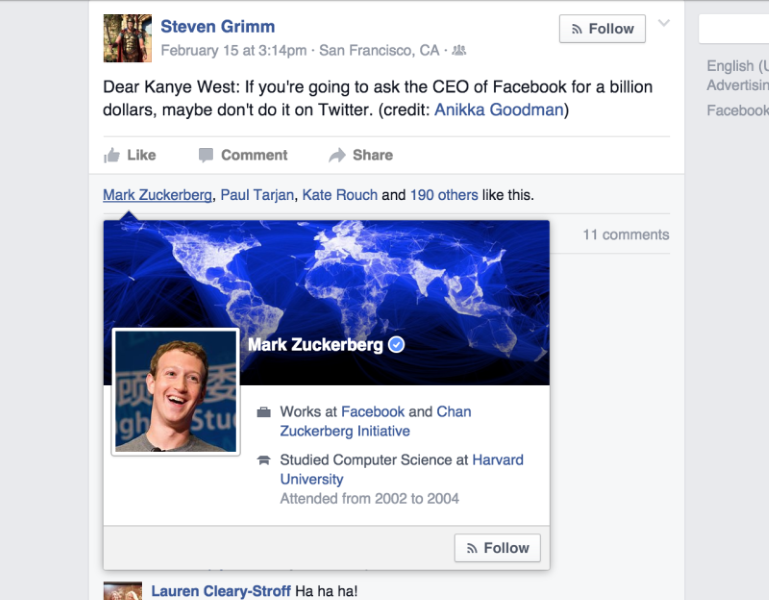 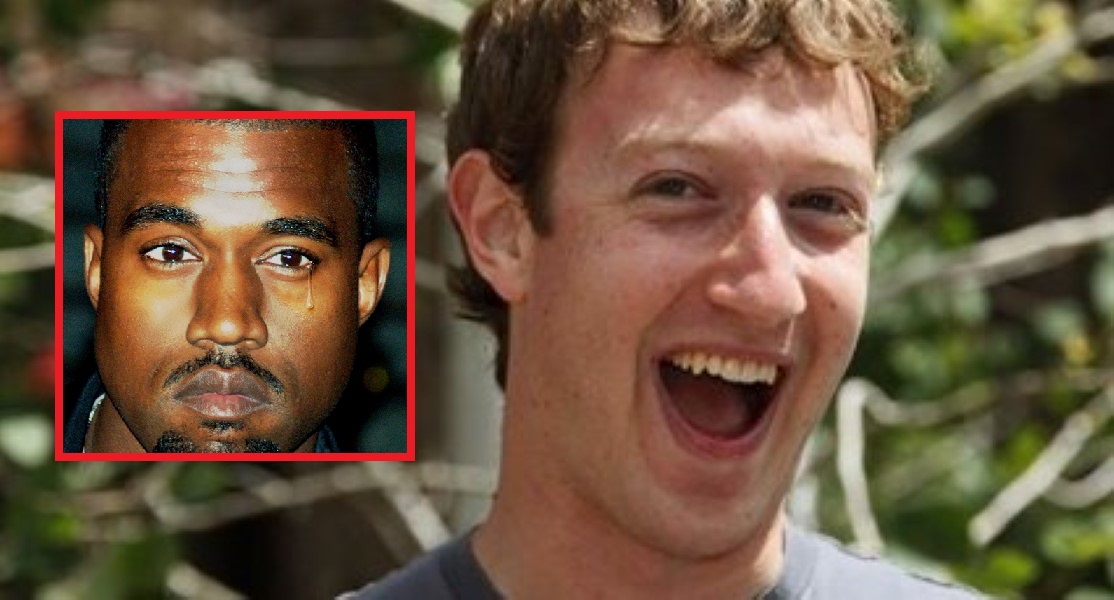