Tlaquepaque, near Guadalajara, Mexico. Five men and a woman are found dumped, barely alive. Another man with them has died, his corpse slumped against a wall. All are missing their hands. They’ve been callously and brutally cut off. By who? Well, The Jalisco New Generation Cartel.

Active for some seven years now, the cartel has been used in the past by El Chapo, amongst others. But as time has gone on, they’ve become a big player themselves. And proven to be even more vicious that the drugs world’s other notoriously violent drug cartels.

And now? They’re targeting local criminals including thieves, rapists, child molesters and wife beaters. These seven? Thieves. Hence the removal of the hands, a worldwide punishment for anyone caught stealing. 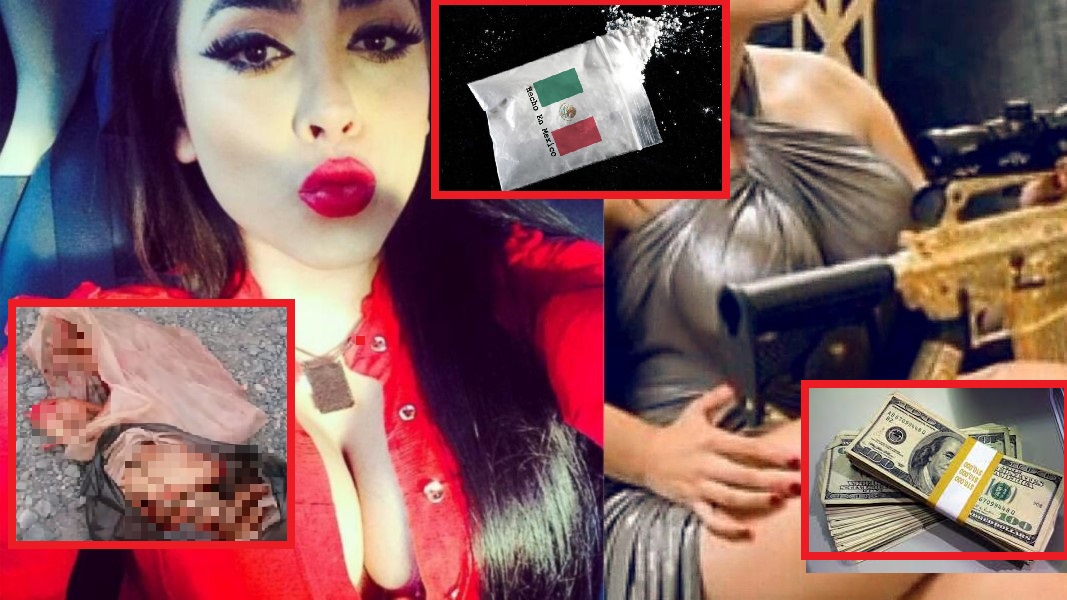 “Their stumps were wrapped in plastic,” claims local police commander Roberto Larios. “They’re in a very delicate state of health.”

“This happened to us for being thieves”, a note left with them said. It was signed “The Anti-Thief Elite Group“. But everyone knows who is really behind the stomach-churning crimes.

This is just the start and just the way to deal with common thieves in the areas. Worse criminals get more severe punishments. But obviously they don’t see ‘drugs trafficking‘ as a crime…