Seventeen years ago, a cellphone hit the market that was to go down in history. Never had there been – nor has there been since – any make or model of mobile phone quite like it. Strong, tough, durable… Its battery seemingly lasted for years being needing a charge. It was easy to use, reliable and useful if you ever needed to crush a diamond. It was, of course, the Nokia 3310.

That’s right. Later this month (or maybe early next month), the sturdy Nokia 3310 will be hitting the shelves again. In a world of colour screens, unlimited data and videos and phones being like small computers, it seems weird, right? But there’s a market for them.

Not everyone likes the big tablet-style phones. Some people want a battery they can rely on, something they can drop, and – of course – Snake 2…

They’re gonna be coming in cheap too. There won’t be any inflated pricing to cash in on the cult status of the 3310, either. Oh, no. They’re coming onto the market at the pretty damn affordable price of just $63! 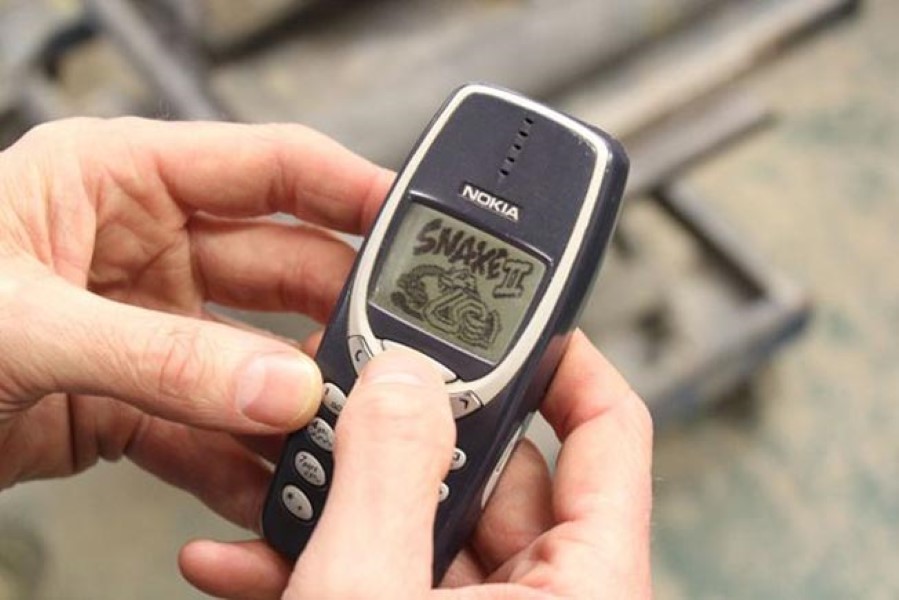 The new cellphones will debut officially at the Mobile World Congress event, which is scheduled to be held from February 27 to March 2. We can’t wait to see the return of these bad boys! 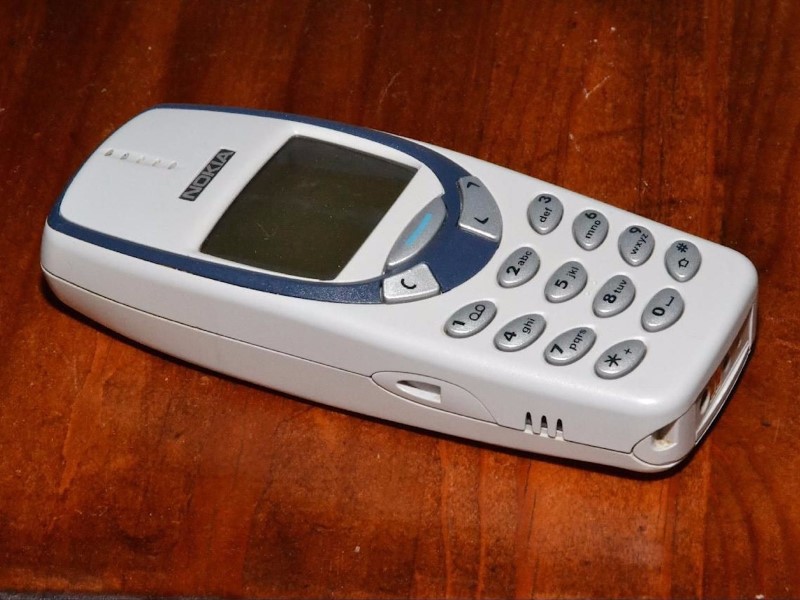 Here’s a taster of why we all loved the damn things so much… they were INDESTRUCTIBLE!