Stockholm, Sweden. A fitness freak cop, who also happens to be one of Scandinavia’s most famous female bodybuilders, took down a thief while wearing only a bikini. Mikaela Kellner was enjoying a day off in a local park with friends when a man mugged her friend in front of her.

“I told my friends to keep an eye on their things. But as soon as he left one of my friends said ‘where did my mobile phone go?’ I just acted on instinct and didn’t think about it so much until after we had pinned him down.”

“When I sat there I looked over at our other two friends who are not police officers and realized that it probably looked pretty funny. But I would have stepped in no matter my outfit.” 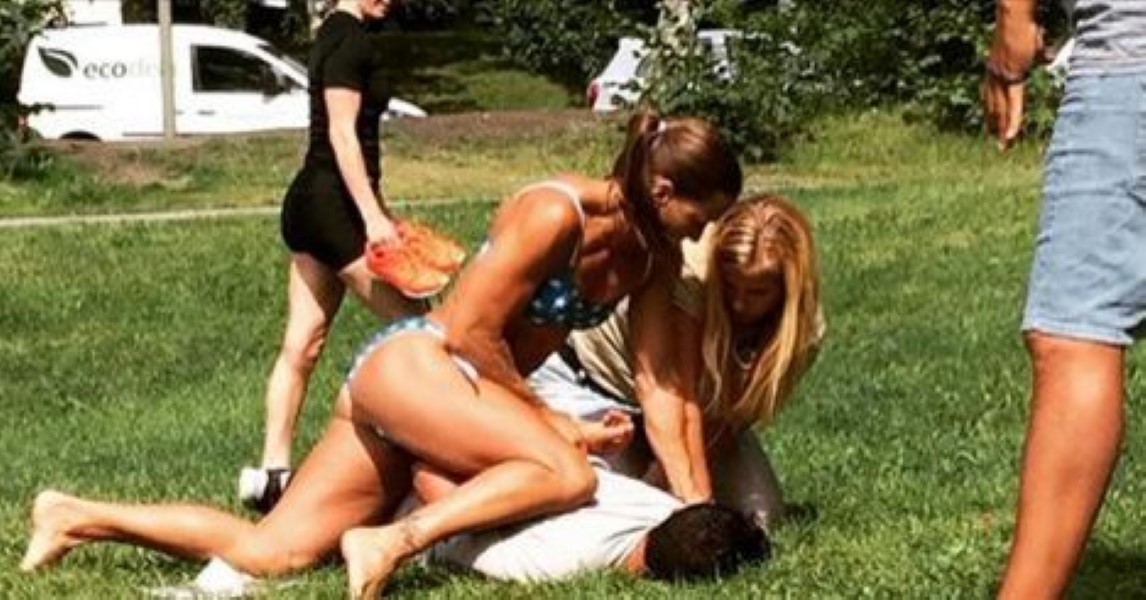 “A poor homeless guy who you’d have thought would do right for himself. When we decline to buy his magazines he takes the opportunity to steal my friend’s mobile phone!! Very skillfully since he slipped down his magazine over the phone and takes it with ease!”

“Bad luck for him that he tried to steal from two cops!! My first arrest dressed in bikini during my 11 years as a cop!! Pretty fun and comfortable I have to say! Look out for pickpockets, keep an eye on your valuables!!” 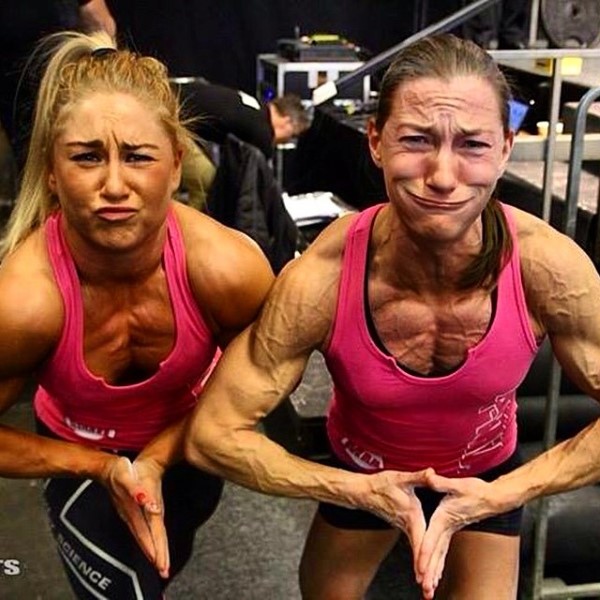 We certainly wouldn’t mess with her! DAMN!