Parker County Jail, Fort Worth, Texas. In dramatic scenes, a group of prisoners being temporarily kept in a holding cell worked together to help save the life of one of their jailers. It was a brave act of selflessness that saw the men risk their own safety and well-being to become good Samaritans. Still shackled, they managed to get to the aid of the prison guard, who had had a heart attack.

“He just fell over. Looked like an act,” inmate Nick Kelton told reporters after the shocking event. “He could have died right there. We were worried they’re going to come with guns drawn on us. They thought we were taking over.”

“It never crossed my mind not to help. Whether he’s got a gun or a badge, if he falls down, I’ll help him.” 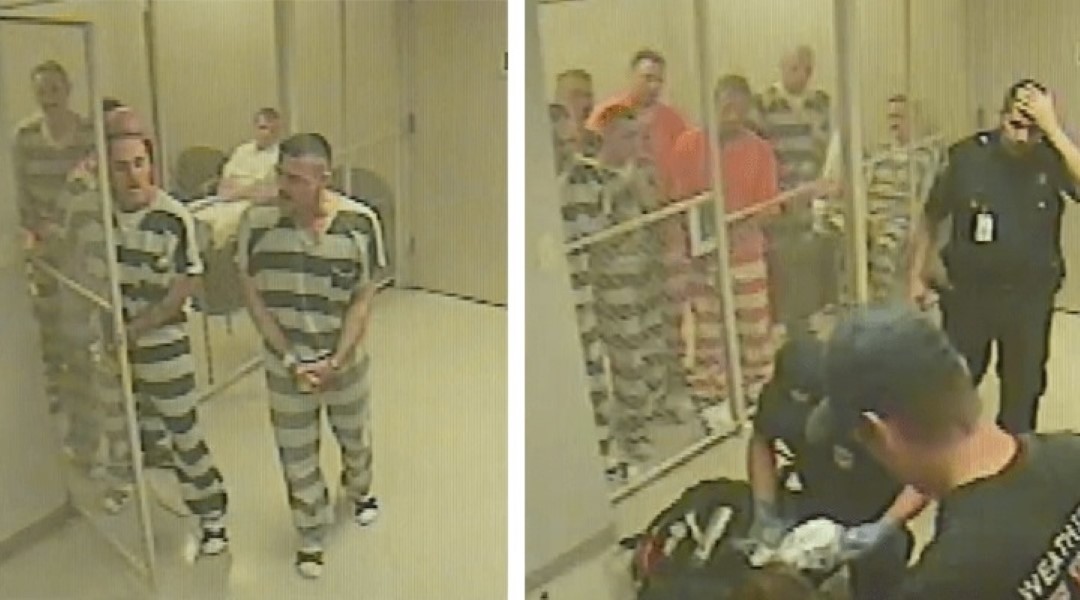 Parker County Sheriff’s Sgt. Ryan Speegle admits it could have turned nasty. “He had keys. Had a gun. It could have been an extremely bad situation,” Speegle said. 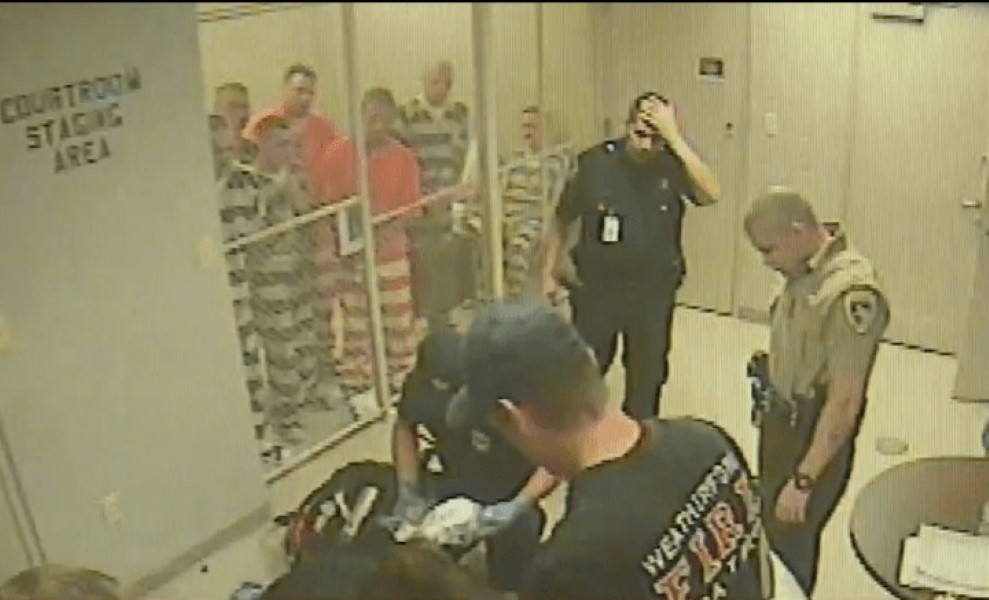