A self proclaimed psychopath slit the throat of her brother’s girlfriend in a fit of jealousy. As she attacked her victim, Kali J. Bookey of New Richmond, Wisconsin, said that she was a “psychopath looking to make her first kill” and that she was “probably going to kill again.”

Bookey had cycled 11 miles at 4am to attack her unnamed victim. After sneaking into the family home, Bookey attempted to suffocate her victim, before exposing her to a frenzied beating, hitting her “20 to 30 times.” She then pulled out a knife and cut her face and neck. After the attack had finished, she asked her victim if she would rather “die right now” or “bleed out”. She chose the latter. 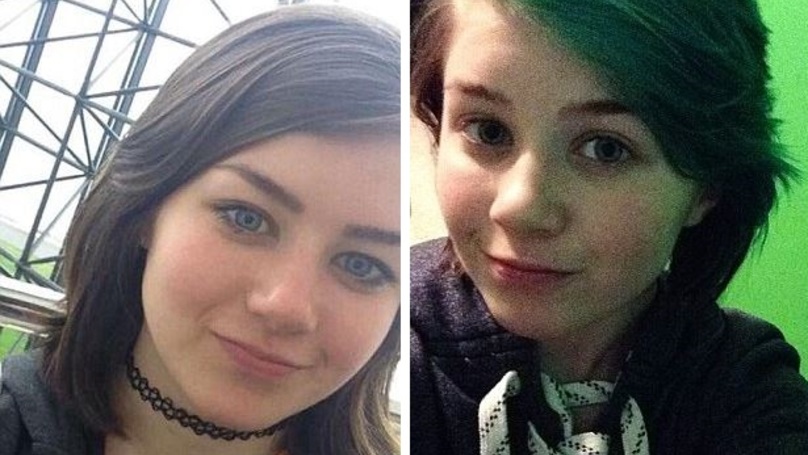 But, luckily, her victim didn’t die. When Bookey was first approached by the police, she claimed that “masked men” were responsible for the attack. However, under questioning she eventually admitted to everything. She claimed that she had no intention of killing the girl, she just wanted to scare her off after becoming jealous about how happy she made her brother. 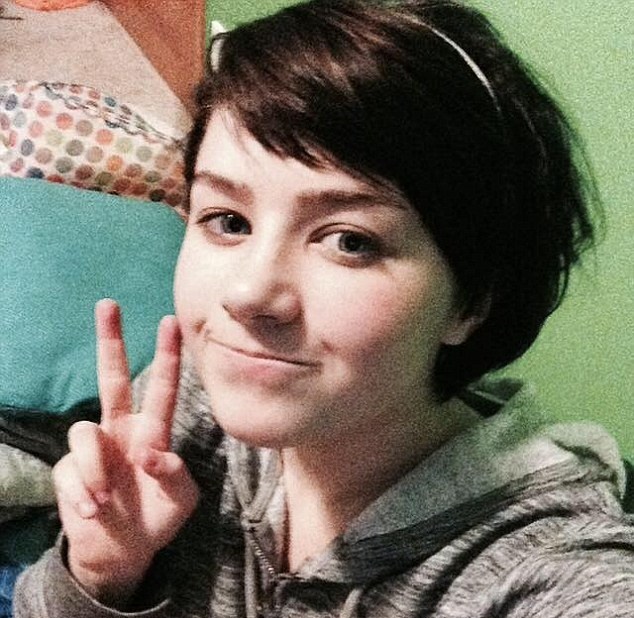 But Scott Knudson, chief deputy for the St. Croix County Sheriff’s Office, remains unconvinced. He said: “If we didn’t find her when we did, I think there was the potential for them [the injuries] to be fatal.”

Bookey’s boyfriend took to Facebook to confirm that his girlfriend is staying strong. he said:

“She is very calm, and she is not at all shaken by it, just shocked my sister would do it. She says she loves her scars because they look cool, and she’s only upset that her favourite dress got ruined.”