Memphis, Tennessee. A 16 year-old teenager and a 43 year-old woman have been arrested in connection with a shocking murder which saw a 35 year-old man slain in his own car shortly before the kid responsible bragged about his crime on Snapchat.

Sebastian Vaughn supposedly killed Marlon Williams in the parking lot of a Tennessee IHOP. The teen then sent friends a Snapchat picture of his victim along with this chilling message:

“I just killed a motherf*cker 10 minutes ago.” 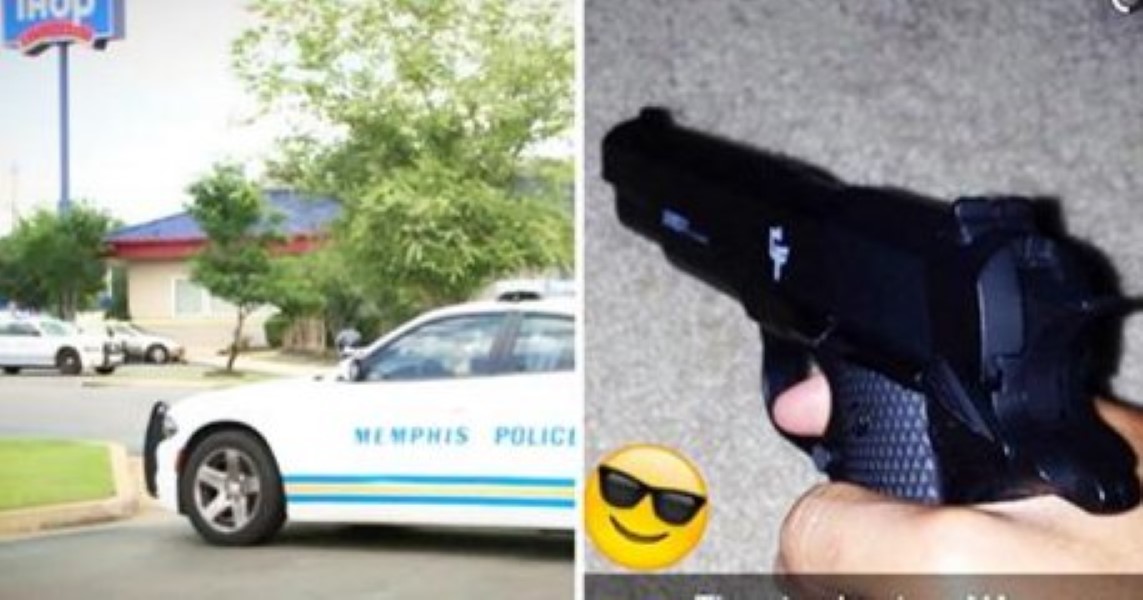 The pictures are too disturbing for us to show, but they have leaked onto the internet.

The second arrested suspect, Lee-Ann Coombs is thought to be Vaughn’s mother and is said to have tampered with evidence by deleting the app from his cellphone. 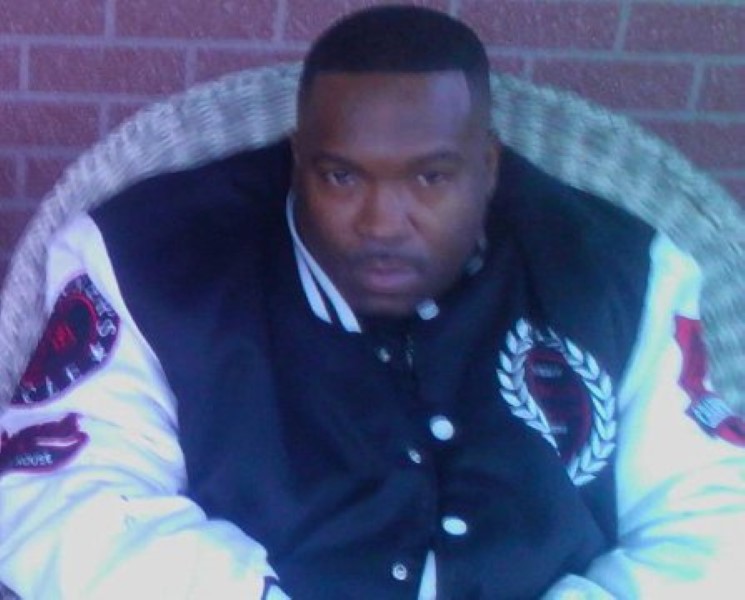