Austin, Texas. A 28 year-old high school teacher who works at Westlake High School has been arrested after being caught conducting an illicit affair with a student. Math teacher Haeli Way was found to have been seeing the two separate 17 year-old students in a romantic way and was forced to resign.

Wey is now looking at two second degree felony charges. The crimes are ‘conducting an improper relationship between educator and student’. And it’s no light sentence, either.

The maximum punishment by law in Texas is up to twenty years in prison. Way’s bail has been set at a pretty sizeable $75,000. 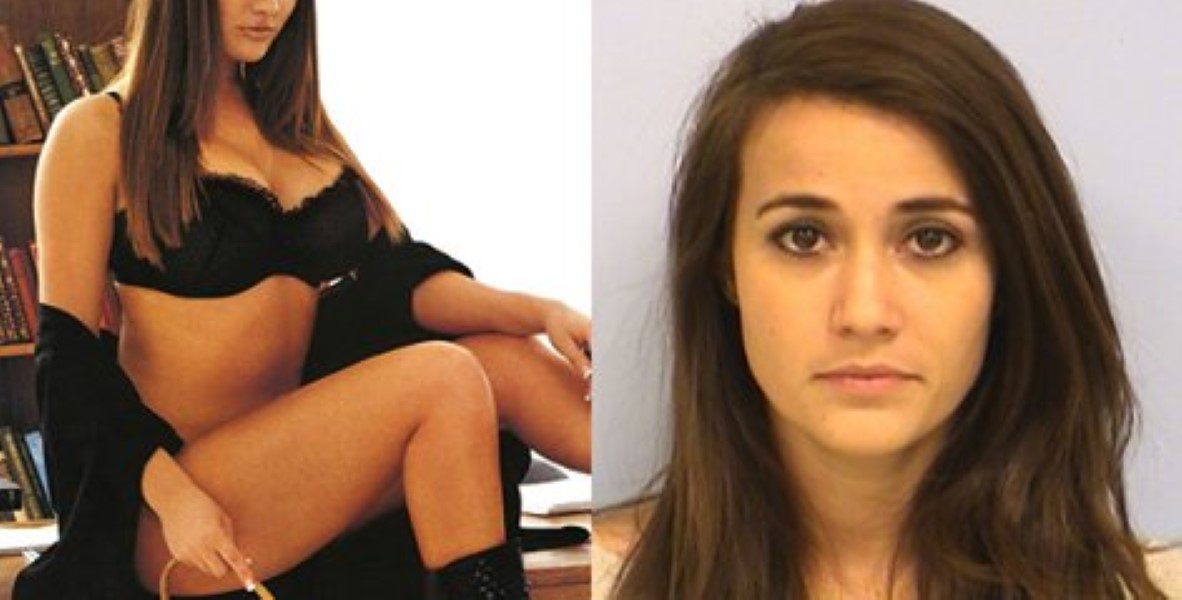 Way sent one of the boys a series of steamy selfies. It’s thought that he broke off the relationship only after having discovered that she was seeing the second student too.

Here’s more on the incredible story: