So, then. It turns out that Fast & Furious star Vin Diesel is a Grade A creep. There have long been rumors that Dwayne Johnson didn’t like him on set and we can see why…

“I’m anything like you because I love you. Guys, really? Look at how beautiful she is. You guys think this is a joke. How am I supposed to sit over here when I’m looking at such beauty? Come on guys, she’s so beautiful. I’m in love.” 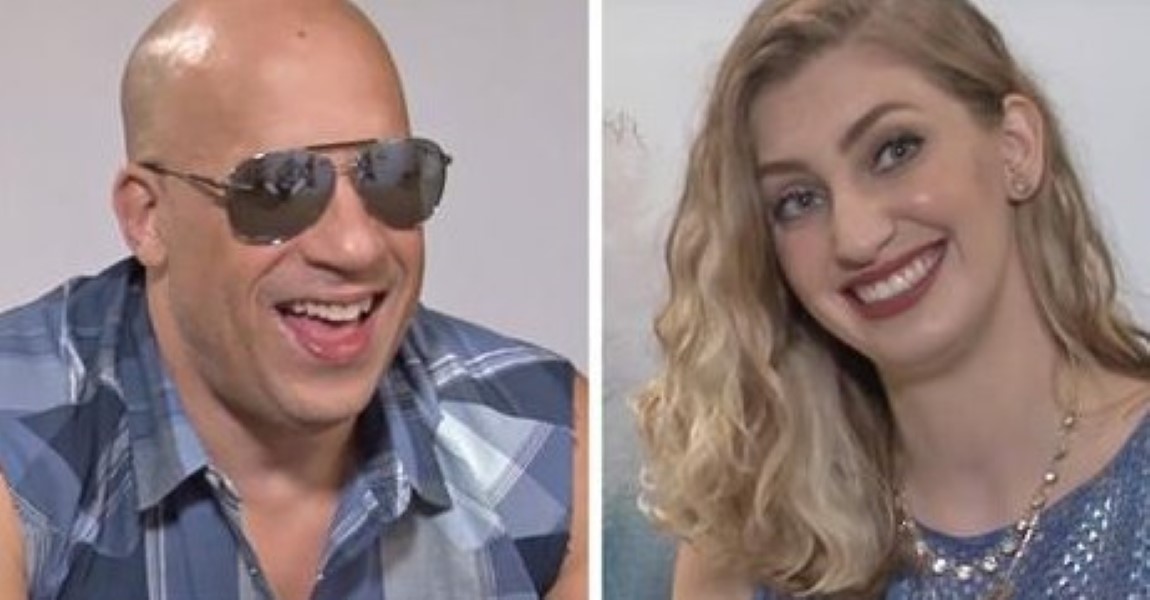 “Does anyone say this? Guys! What’s wrong? Am I the only one that’s saying that—look at her! She’s so fucking beautiful, it’s like you can’t even do an interview with her because you’re just like ‘da da da da da…” He says before getting on his knees and crawling over to her. 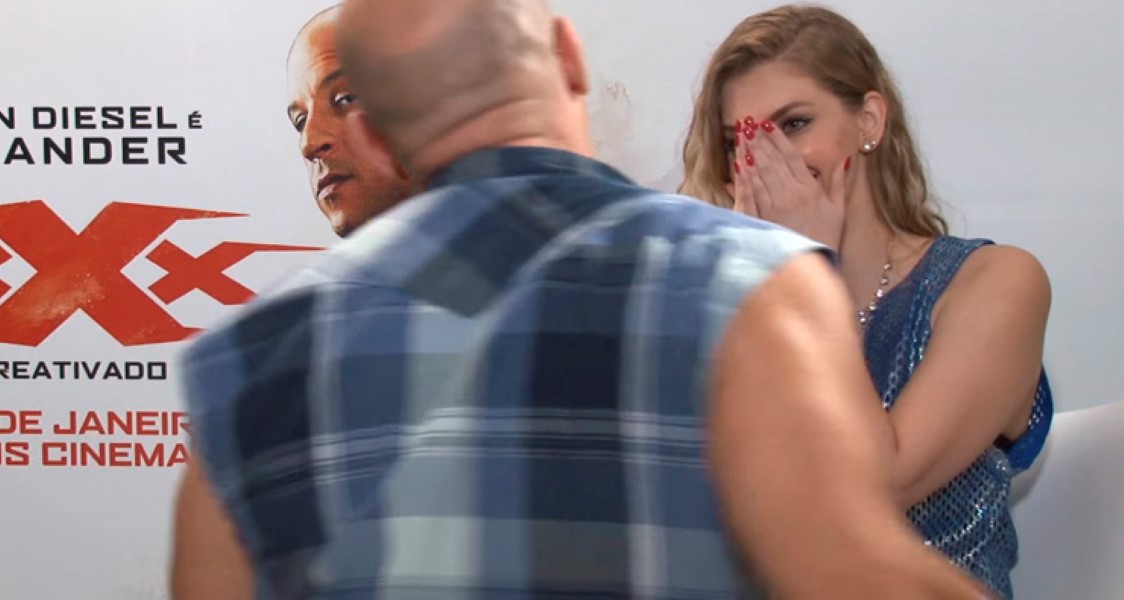 Unsurprisingly, Moreira has since described how uncomfortable and ill-at-ease she felt throughout the whole thing. 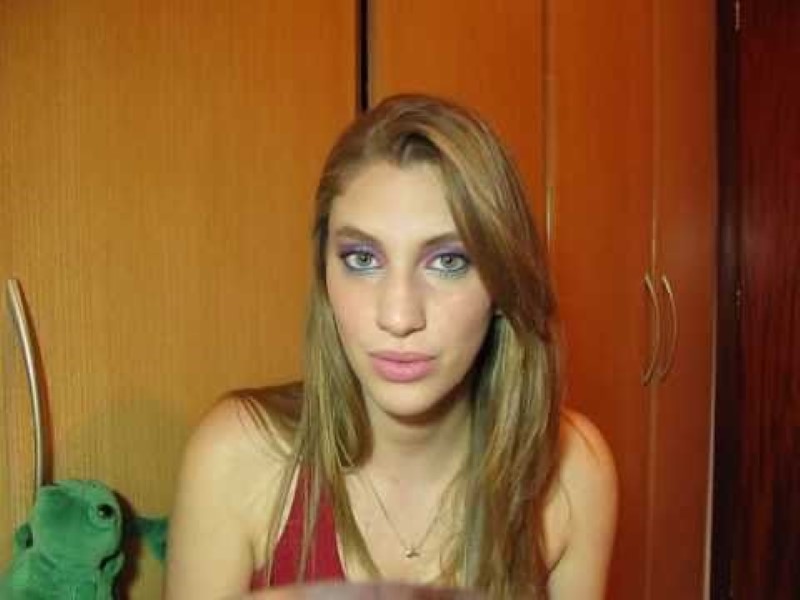