New York state. A woman is in police custody after being arrested for a most peculiar crime – defecating on her boss’ desk. But she hadn’t lost her mind – it was a premeditated attack. She decided to do the business as a particularly disgusting way of handing her notice in. Why? Well, the best reason. She decided to quit after a massive lotto win. $3 million, she won. And always hated her boss who she describes as ‘a bully’ and ‘a total a*shat’.

“I knew something was wrong because I came back from lunch and the door to my office was closed,” said the manager. “I slowly opened the door to discover the woman with her pants around her ankles, hunched over on my desk like a hippopotamus/cheetah dropping a massive poo on my desk.”

“She shot her head towards me and locked eyes. I was frozen in shock and fear. In my peripheral vision I saw a huge mud-monkey sliming out of her butt like a Play-Doh fun factory.” 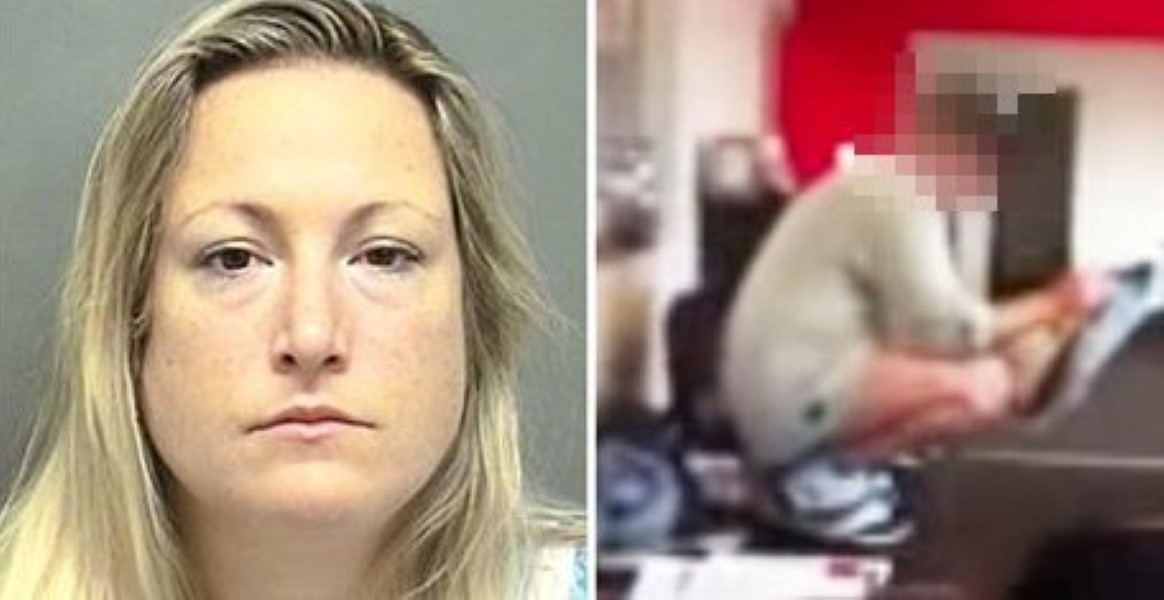 “It was worth it,” the woman said on arrest. “On Friday when I realized I hit the lotto, I knew this would be the first thing I would do. I hit up every Mexican food truck and saved my dumps all weekend.”

“I was shuffling around like a death-row inmate trying not to explode. I’ve been putting up with that guy’s sh*t for years, it’s time he put up with some of mine.”