Miami, Florida. 17 year-old Trevon Johnson decides to break into a stranger’s home to burglarize them. Woken in the middle of the night, the frightened homeowner legally protects herself and her family and shoots and kills Johnson. A tragedy, no doubt. But instead of accepting his death, the man’s family have launched a shocking attack on the woman who acted in self-defense…

Here’s just some of what the family had to say: 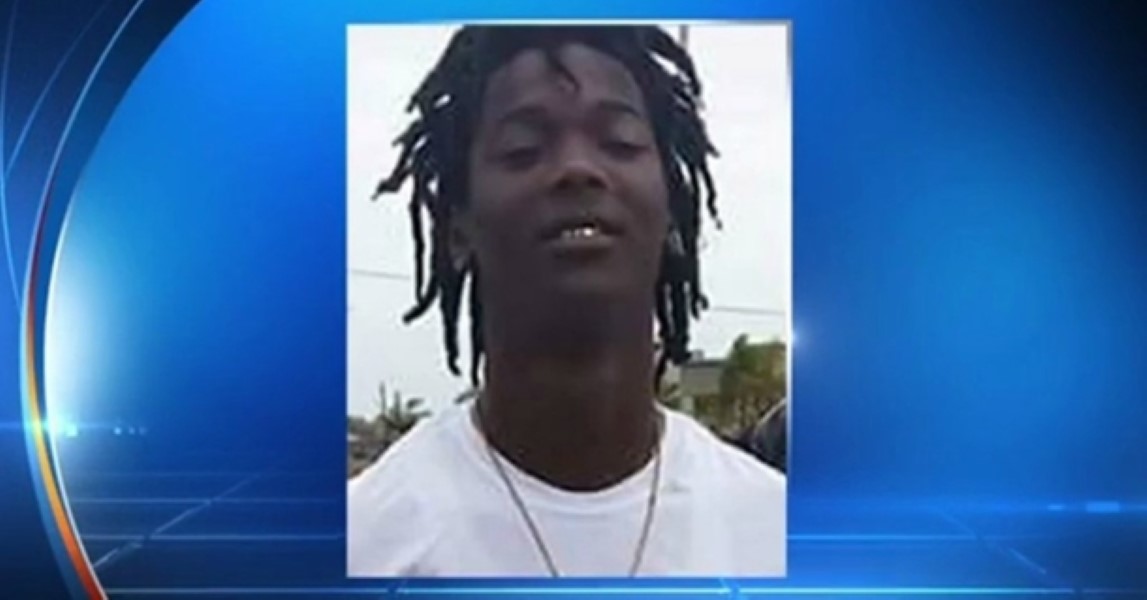 Nautika goes on: “I don’t care if she have her gun license or any of that. That is way beyond the law, way beyond. He was not supposed to die like this. He had a future ahead of him. Trevon had goals. He was a funny guy, very big on education, loved learning.”

Wow. Yeah. He sounds like a really nice dude, doesn’t he…? You know, apart from that whole breaking into someone’s house thing.

It’s a shocking story. Here’s more on it: