Patra Williams felt disconnected with her 22 year-old niece Marissa. The pair lived together, but Patra was worried – her niece wouldn’t open up to her. So, to find out more about her life and if she was okay, she set up a fake Facebook account as a boy named ‘Tre‘ and set about catfishing.

What she found out would shock her to the core. Marissa wanted to kill her aunt. She even tried to convince ‘Tre’ to do it for her…

“I still wrestle with the thought of being deceptive towards her. But it was a necessarily evil. She was so angry with me,” Patra says. “She totally disengaged from me. After that you could feel the tension in the house.”

“I was just trying to be a doting aunt but I had no idea what I was getting myself into. I just wanted to keep my eye on her.” 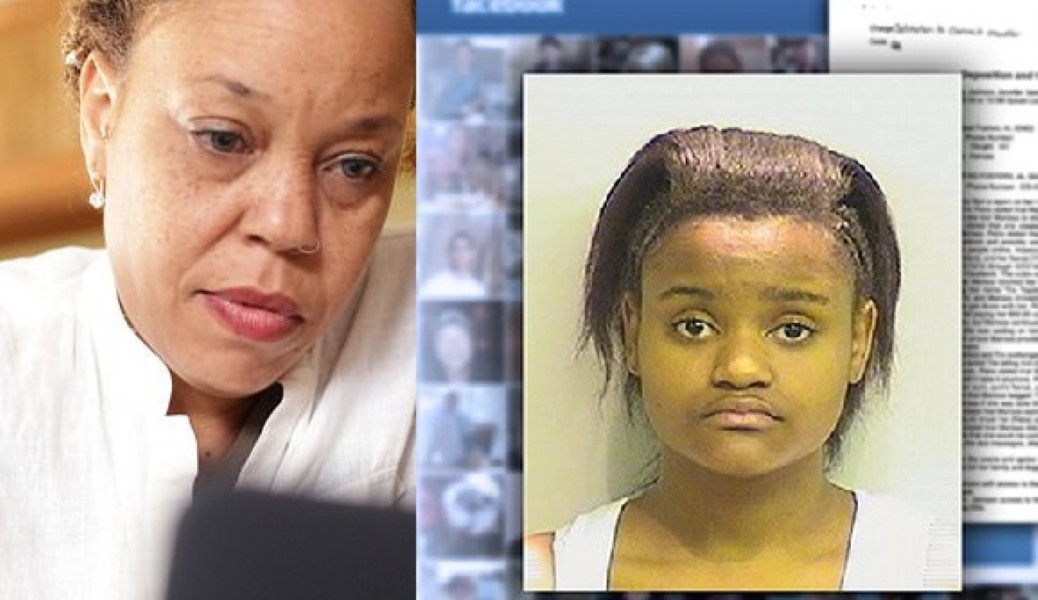 “I feel so trapped, she won’t let me see you! F*ck my auntie,” Marissa wrote chillingly. B*tch don’t know sh*t about me. I’m going f*cking crazy. You gotta get me outta here. I hate her, I hate everyone here. I know how I can see you, come to the house and kill my aunt.”

“I was really scared, I truly was,” Patra says. “She was so callous about it and specific.”

“I remember hitting all three of those buttons, 9-1-1. I had a lump in my throat, I don’t remember speaking cohesively. The other person on the end was trying to make sense about it, they wanted to know if it was real.” 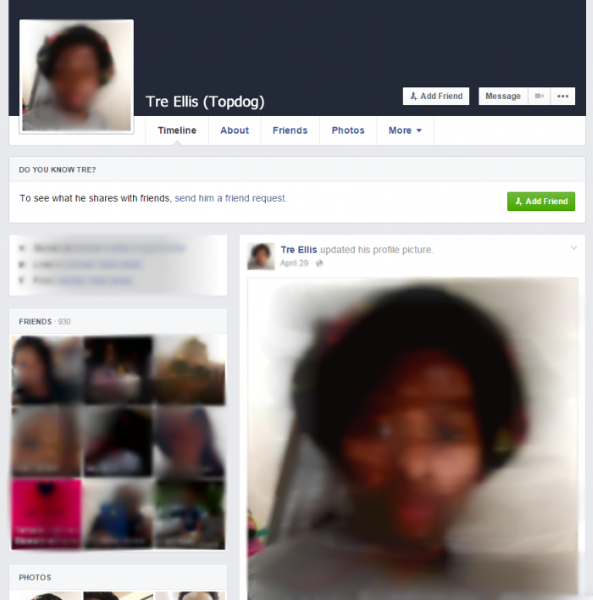 Marissa was later arrested for solicitation for murder but escaped while on probation. She’s now on the run.

The story has just had a documentary made about it, due to air this week on British television. It’s called My Online Nightmare and it’ll be available online soon after its original air date.