West Lothian, Scotland. A Christian French teacher at the Whitburn Academy has been struck off after being accused of an affair with one of her underage pupils. Pretty 27 year-old Isabelle Graham is thought to have slept with the youngster on his prom night.

Graham denies any wrongdoing. And the teacher’s now-husband, Andrew Wilkie, believes her and is sticking by her. So much so that he is representing her and believes that she is telling the truth. She says she was slipped something in a drink.

At the hearing, Detective Sargaent Keith Mailer said: “Throughout the footage there’s no sign Ms Graham is under the excessive influence of drugs or alcohol. The way she moved and conducted herself suggested someone who was making conscious decisions.” 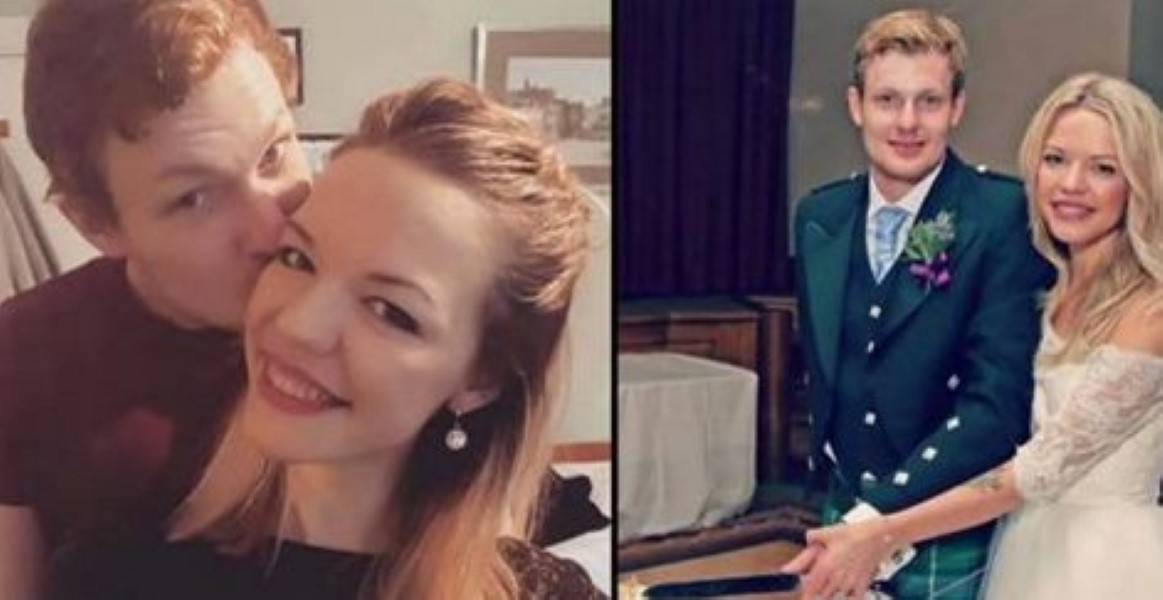 The charges leveled against Graham are that she spent three hours drinking with the young teenager alone, shared a bed with him and while doing so “repeatedly engaged in sexual activity” with him. Another pupil, who was sharing the room, took this photograph on the left… 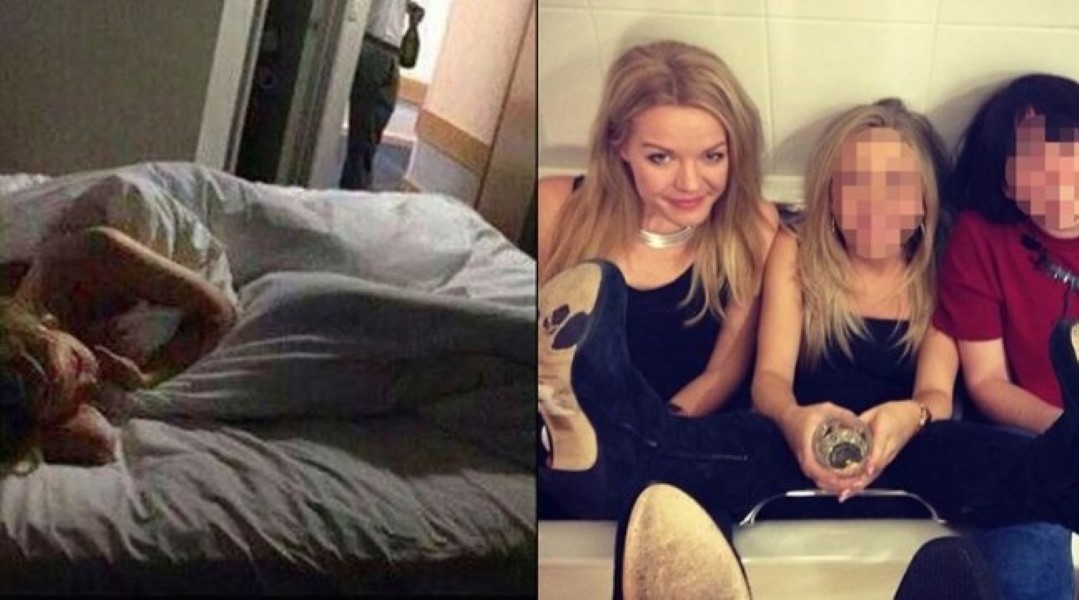 After looking at CCTV footage, it appears that there is no evidence to say that Graham’s drink was spiked. Worse still for her case? She can be seen kissing the boy.

The craziest thing? She’s a Christian and so is her no-husband. At the time of the rumored affair, she was celibate. Her and her fiance were not sleeping together…