We all know that Dan Bilzerian is a douchebag. An insufferable pr*ck that shows off all the time and pretends to be a Hollywood big shot. He’s also the ‘King of Instagram‘. And worth more than $60m due to his poker wins…

But is that true? Well, according to poker expert Doug Polk, who runs a popular poker tutorial channel on YouTube – no. Bilzerian is full of cr*p. Not only that, he’s uses his dad’s cash and isnt’ even very good at poker.

“He claims to have made all of his money from poker. Yet his dad made a lot of money, but in the ’80s went to jail and was forced to pay a $50-60 million fine and only paid a few million. The money is missing and we just don’t know where it went.” 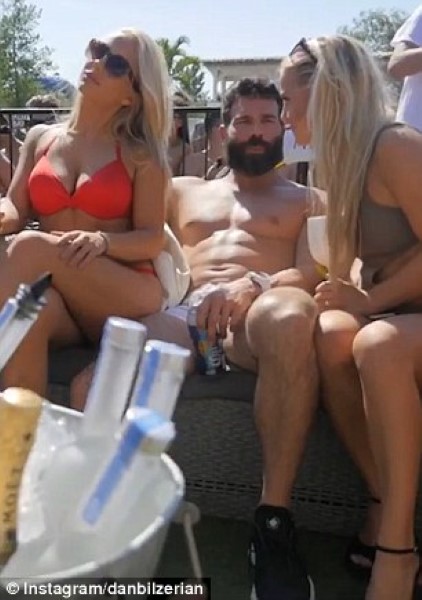 The guy then analyzes some of Bilzerian’s live-streamed poker action and says: “All in all, I wouldn’t have said he played all that great. On the Internet, he’s a fish in the water.” 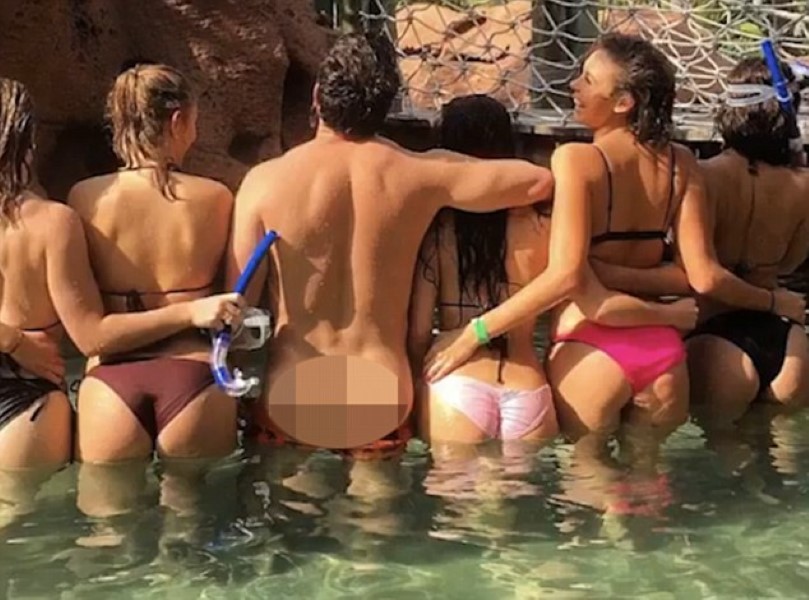 Polk isn’t alone, though. Another respected poker figure said this about the way that Blizerian behaves at the table: “He isn’t a great player. I don’t think a single person who knows the basics of poker thinks that he is a good player.”

“But he is a godsend for poker players. The more he promotes poker as an easy vessel to become a millionaire, the better off we all are!” 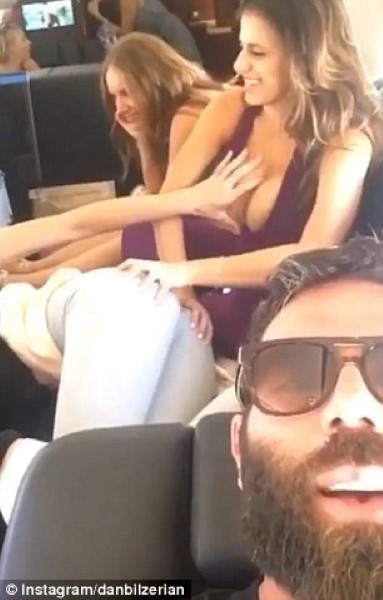 Here it is, the expose in full… The lie is exposed!