Mount Holly, North Carolina. An animal rescue charity receive some truly shocking images taken by a member of the public who witnessed something seriously nasty. And had to step in.

The lady witnessed a man out jogging carrying his little dog by the collar it was wearing around its neck.

Pawsitive Impact NC Dog Rescue were sent the images and they posted them to their public Facebook page.

The dog is clearly uncomfortable and choking to some degree. But the man doesn’t seem to care. 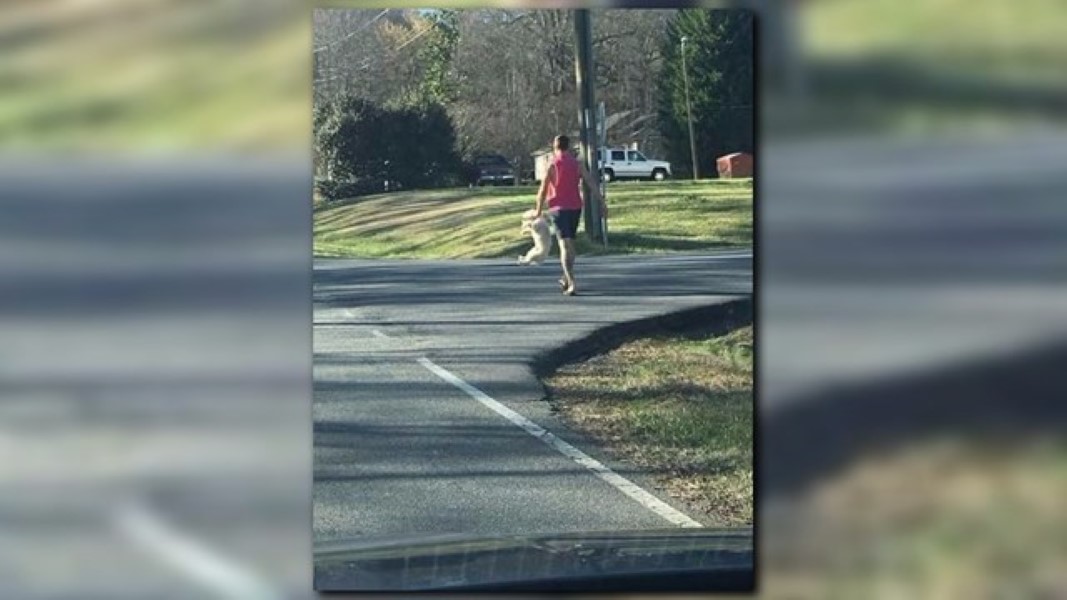 The bystander took the snaps and sent them, but also confronted the guy. But he was unrepentant and told her to mind her business.

Luckily he’s been shamed online since…

Mount Holly Police Department were contacted by the woman and she filed an official report. 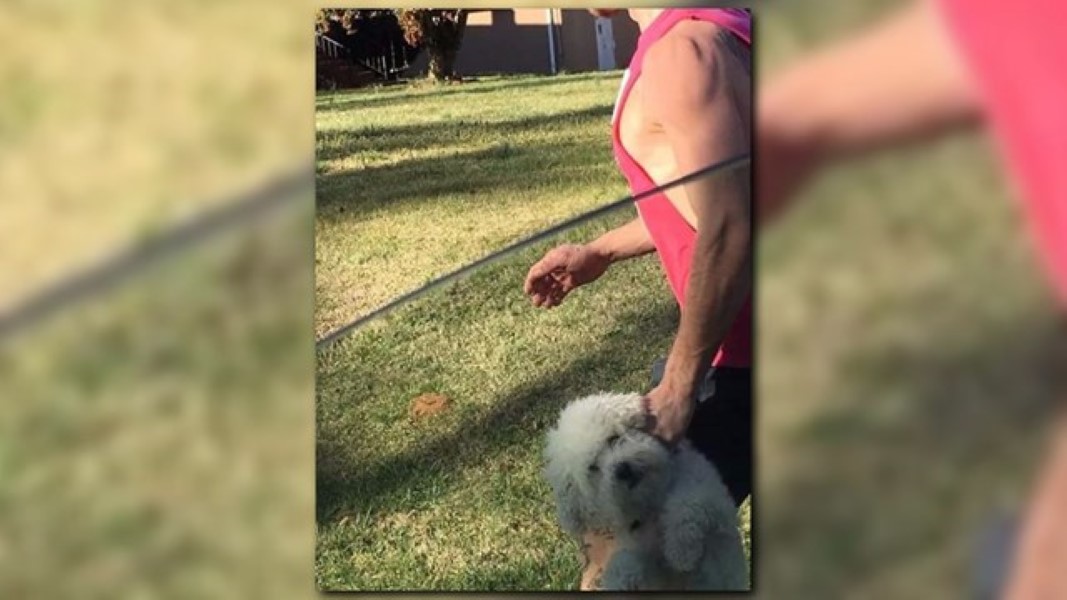 The man was later tracked down and charged with animal cruelty. Apparently, after the photos went locally viral, the man’s girlfriend finished with him too. And took the dog!